What is Doutzen Kroes' Net Worth and Salary?

Doutzen Kroes is a Dutch model, actress, and former Victoria's Secret Angel who has a net worth of $35 million. Today, Doutzen is considered one of the most successful supermodels on the planet, having landed a number of lucrative contracts throughout the years. Some call her the "Helen of Troy" of advertising, and she has partnered with countless well-known brands.

Kroes rose to prominence not long after becoming a Victoria's Secret Angel. After appearing in a number of lingerie fashion shows, she branched out and started working with brands like L'Oreal Paris. Doutzen has also appeared on a number of magazine covers over the years, and in 2013 she made history after becoming the first-ever model to appear on four different international covers of the September issue of "Vogue."

Outside of her modeling work, Doutzen Kroes has appeared in a number of films. She is also passionate about charity work and philanthropy, and she is especially involved in HIV and AIDS prevention.

Doutzen Kroes was born on January 23rd of 1985 in the small village of Eastermar, which lies in Gytsjerk, Friesland, Netherlands. Doutzen's father was a psychotherapist, while her mother was a nurse and a teacher. Both of her parents were star athletes during their youths, and in the 1970s they became champion speed skaters.

Initially, Doutzen planned to follow in her parents' footsteps and become a speed skater as well. Kroes was raised alongside a younger sister, who later became a nutritionist. Despite the fact that she would later become one of the biggest models in the world, Doutzen was not concerned with beauty at an early age. In one interview, she admitted that she was a "tomboy" as a young girl.

Doutzen Kroes' priorities changed when she was 18, and in 2003 she sent snapshots of herself to a modeling agency in Amsterdam. Just two years later, she had climbed to the very top of the modeling world. After gaining notoriety, she was voted "Model of the Year" by "Vogue" readers.

Two years later, she appeared on the cover of "Vogue" magazine for the first time. By this point, most observers agreed that was part of a new breed of models that would later become massive figures in the fashion world, and Doutzen was dubbed one of the world's next top models. In 2008, she appeared in the Pirelli Calendar.

During this period, director J.J.M. Jansen created a documentary about Doutzen Kroes. The documentary followed her around as she worked during Milan Fashion Week, and the young model shared her thoughts about the fashion industry. In 2005, she signed a contract with Calvin Klein to promote a fragrance line. In 2006, she signed a lucrative modeling contract with L'Oreal Paris, and as of 2020, she continues to work with this cosmetics giant. This contract is believed to be a major source of income for Kroes.

Another major step forward came when Doutzen Kroes was hired as a Victoria's Secret Angel in 2008. Over the next six years, she became an integral part of the lingerie brand's marketing plans, appearing in a number of their campaigns. This started with the Supermodel Obsessions campaign. In addition, Kroes has appeared in a number of Victoria's Secret fashion shows over the years. 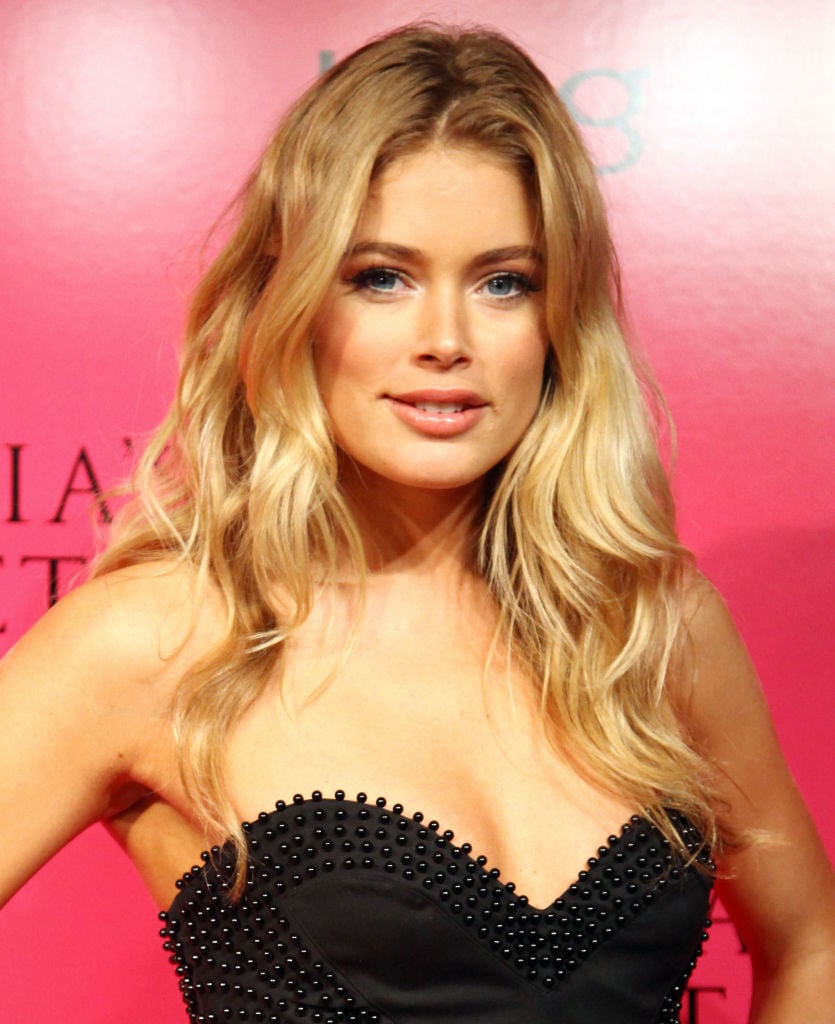 After a brief slow period, Doutzen's career pushed forward once again in 2010 when she appeared on the catwalk for Prada during fashion week. She joined fellow Victoria's Secret model Miranda Kerr. Kroes' appearance for Prada was seen as somewhat surprising by observers because of her curvy figure. The fashion industry reacted positively to her inclusion, voicing a desire to see more full-bodied women on the catwalk in the future.

Another notable highlight came in 2013 when Kroes appeared in four separate international covers for "Vogue" magazine in the month of September. This was a first in modeling history. In 2014, the Dutch model appeared in a Calvin Klein commercial, promoting a new fragrance line alongside Charlie Hunnam.

After ending her contract with Victoria's Secret, Kroes became a spokesmodel for the Dutch lingerie brand Hunkmoller. She then released her own lingerie collection through Hunkmoller called "Doutzen's Stories," and continues to appear in the brand's ad campaigns. Over the years, Doutzen has worked with some of the biggest fashion brands on the planet, including Gucci, Valentino, Dolce & Gabbana, and many others.

After taking acting classes for several years, Doutzen Kroes made her film debut in the Dutch 3D movie "Nova Zembla" in 2011. In 2017, she appeared in "Wonder Woman," playing an Amazonian warrior.

From 2009 to 2010, Kroes wrote a column for the Dutch edition of "Marie Claire" magazine, detailing her experiences within the fashion industry. 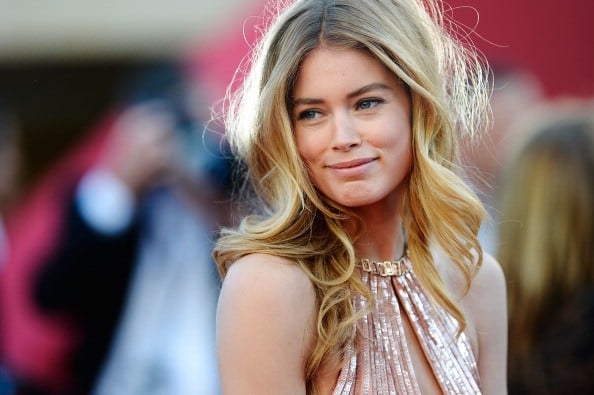 Doutzen Kroes married DJ Sunnery James Gore, a Dutch music producer. Over the course of their relationship, the pair have had two children together. 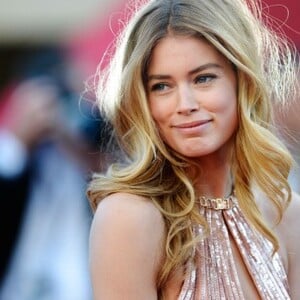