By Joseph Gibson on June 15, 2019 in Articles › Billionaire News

Billionaire Michael Bloomberg has announced his support for an initiative to help secure a future of clean, sustainable energy in America, and he's putting forth a $500 million donation to help make it a reality. It's called Beyond Carbon, and according to his honor's press statement it's currently the largest philanthropic project to fight climate change in existence.

Bloomberg also took time to explain why he feels such an initiative is so important as we go forward into the future:

"We're in a race against time with climate change, and yet there is virtually no hope of bold federal action on this issue for at least another two years. Mother Nature is not waiting on our political calendar, and neither can we."

The Los Angeles Times reports that Beyond Carbon's ultimate goal is to have every remaining coal plant in America shut down by 2030, replacing them with clean, sustainable sources of energy instead. It's an ambitious plan, one that runs counter to President Trump's proclaimed support of the coal industry, which may be one reason why Beyond Carbon's approach is to avoid lobbying the federal government and instead seek to pass environmentally conscious laws and regulations at the state and local level instead. That approach is similar to the one Bloomberg has taken in seeking to pass stricter gun control laws in the US – his financial support towards candidates who support that cause considered by some to be one of the forces that helped the Democratic Party retake the House of Representatives in 2018's midterm elections. 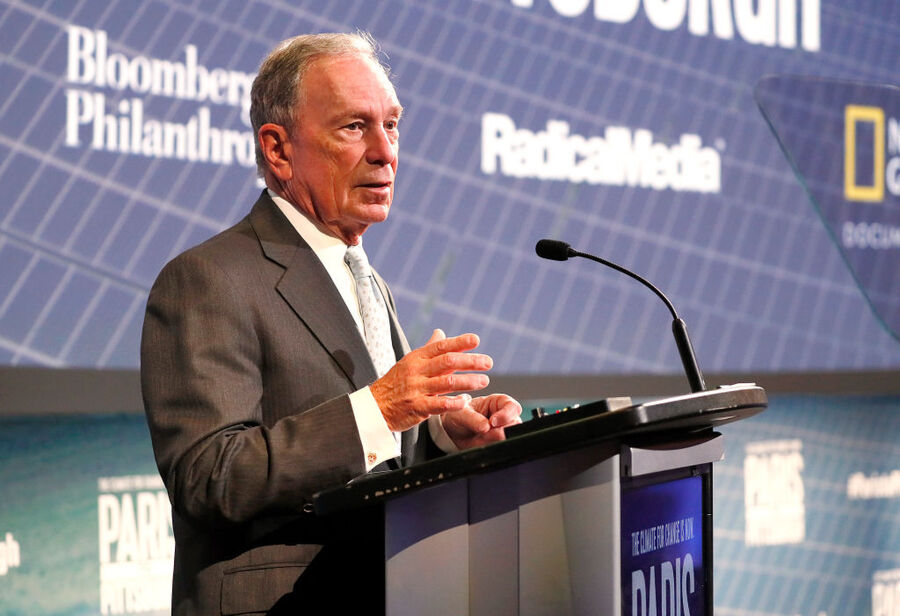 The $500 million pledge also mirrors work that Bloomberg's foundation has been doing for years in attempting to break America's lingering addiction to coal. Since beginning this work back in 2011, a reported fifty percent or so of America's 530 remaining coal plants are no longer operational. Now, he's working to finish the second half of that effort, and the goal is it for to be completed by 2030.