By Joseph Gibson on March 25, 2020 in Articles › Billionaire News

It seems like a long time ago now, but you might remember a month or so ago when reports came out that Michael Bloomberg had spent half a billion on his brief, failed presidential campaign, the most ever spent by a self-funded political candidate in US history. We always knew that the full amount would be more, but recent filings with the Federal Election Commission reveal that it was actually much closer to a billion dollars than half a billion, when all was said and done.

The half a billion dollar figure came from the more than $500 million that Bloomberg had spent on television advertising alone, and the new filings show that that was merely the biggest chunk of Bloomberg's campaign spending but far from the whole pie. He spent another $100 million on digital advertising and tens of millions to employ "media consultants, pollsters and digital strategists," according to The New York Times. 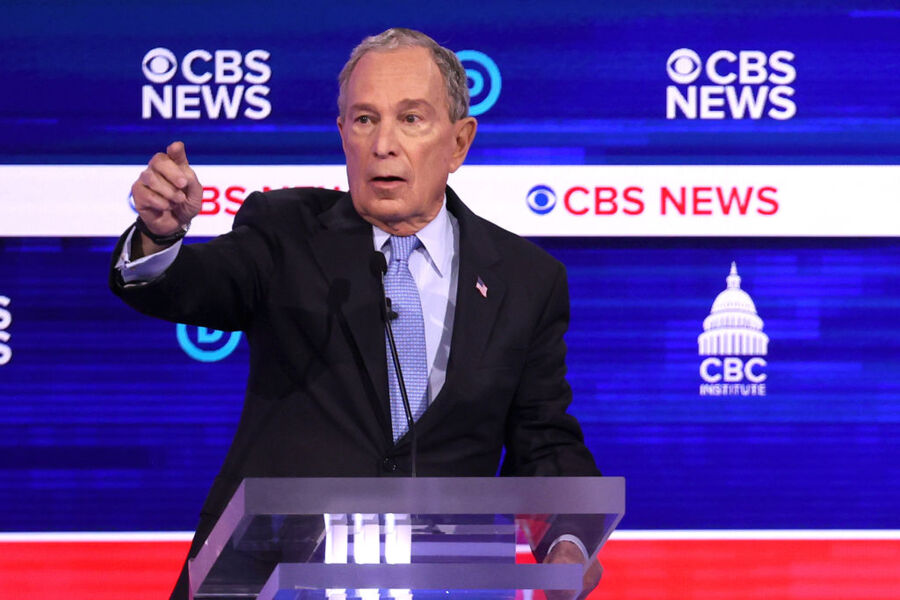 Then there was the $30 million he poured into direct mail, and the cool million he used to fund the famously elaborate catered meals for his ballooning campaign staff – which gives you another sense of where all this money of Bloomberg's went, since at its peak, that staff consisted of more than 2,000 people, many of them with big salaries, apartments in his Manhattan campaign headquarters, and even guarantees of employment through November whether he got the nomination for president or not.

Unfortunately, that guarantee hasn't proven to be as solid as it appeared at first, since Bloomberg's exit from the race. After plans for an independent super PAC never materialized, former officials in the Bloomberg campaign announced that some $18 million in leftover funds would instead be transferred to the coffers of the Democratic National Committee – and that campaign aides would have to reapply for new jobs at lower salaries.

February was Bloomberg's most expensive month, with a reported $466 million in campaign spending, and another $31 million in yet-to-be-paid bills. Altogether, the filings account for around $935 million in spending, but get this: that's STILL not the complete figure since it doesn't cover the few days in March before he suspended his campaign. In other words – it's possible that Bloomberg did indeed hit the $1 billion margin in his short, just-over-100-day run for president.