By Joseph Gibson on June 7, 2019 in Articles › Billionaire News

Jeff Bezos, the richest person on Earth, is nevertheless one of the few ultra-wealthy people living today who hasn't signed on to The Giving Pledge, started by Warren Buffett and Bill and Melinda Gates. You're almost certainly already familiar with the concept of The Giving Pledge, but just as a brief refresher, it's an open project encouraging billionaires to promise to give away at least half of their wealth to the causes of their choice over the course of their lifetimes.

Bezos has been criticized in the past for his apparent lack of interest in philanthropy, but in recent years he has stepped up his game somewhat, taking to social media to ask for suggestions on how to give some of his money away. Then there's the the Bezos Family Foundation, which was actually established by his parents and which surprisingly hasn't received any major public donations from Jeff himself, as per Inside Philanthropy. 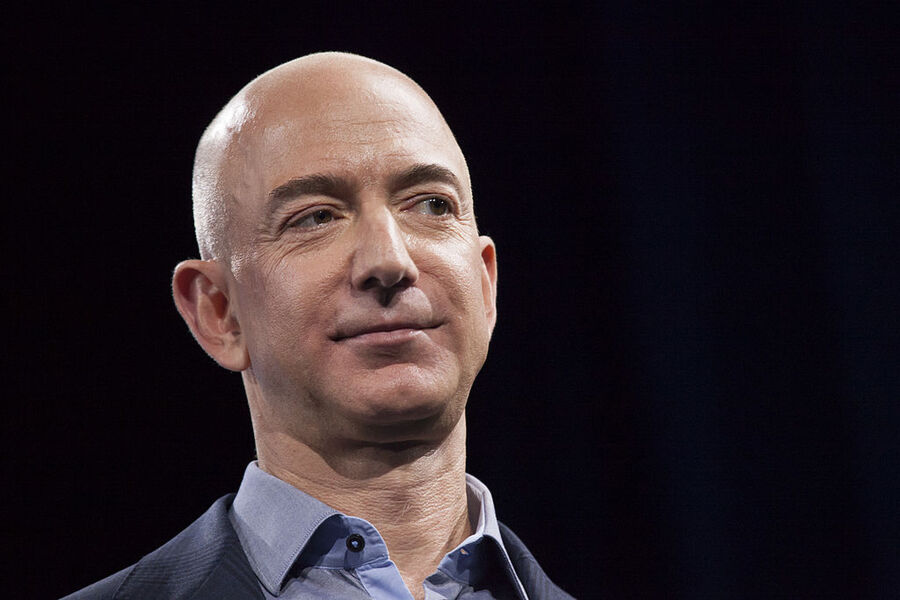 Nevertheless, a recent Business Insider story points out that Bezos has made a few decent donations since first becoming a billionaire back in the late 90s. Here's a rundown:

It reportedly took Bezos until 2011 to cut his first big museum check. This one went to the Museum of History and Industry in his native Seattle, which got a $10 million grant to establish the Bezos Center for Innovation at the museum.

The Princeton Neuroscience Institute is home to the Bezos Center for Neural Circuit Dynamics following Bezos' $15 million gift at the end of 2011, focusing mainly on the study of neurological disorders.

Bezos has often shied away from political activism over the course of his billionaire career, but in 2012 he gave $2.5 million to a marriage equality group called Washington United for Marriage.

Bezos' Amazon empire is one of the big pioneers in the field of ebooks and e-reader devices, and in January of 2013 he reportedly made a gift of $500,000 to an organization called Worldreader, which provides access to such resources in underdeveloped countries.

Back in 2016, Bezos agreed to match up to $1 million worth of donations to a homeless nonprofit housing center called Mary's Place as part of Seattle's annual GiveBig day.

Reporters Committee for Freedom of the Press: $1 Million

It doesn't technically count as an act of charity, but given the state of the newspaper industry in the 21st century, some might jokingly describe Bezos' purchase of the Washington Post in 2013 for $250 million as the billionaire's largest act of philanthropy by far. But in May of 2017, he also cut a much smaller check for the cause of freedom of the press, donating a million bucks to the Reporters Committee for Freedom of the Press.

Bezos began to take his philanthropy to the next level in January of 2018, when he made a relatively large gift of $33 million to TheDream.us, a non-profit that provides college scholarships to immigrants to the US known as "Dreamers" that came into the country as young children.

Bezos made his first true political donation in September of 2018, when he gave $10 million to a bipartisan political action committee called With Honor, which aims to back candidates with military experience in political elections.

Bezos' largest philanthropic project is the Bezos Day One Fund, which he granted $2 billion to establish in September of 2018. Bezos has said the Fund will support homeless families and educational causes through various big donations to worthy organizations.