By Joseph Gibson on September 30, 2020 in Articles › Billionaire News

With his historically expensive presidential campaign in the rearview mirror, billionaire Michael Bloomberg has made no bones about his support for Joe Biden in the 2020 presidential election. As part of that support, Bloomberg has pledged at least $100 million towards the Biden campaign's efforts in the battleground state of Florida, and Axios is reporting he's raised more than $16 million towards paying off fines to allow convicted felons in Florida to vote.

You might recall that in 2018 Florida passed a law allowing felons the right to vote in the state, with the proviso that they have to pay off all fines, court costs, and other fees they owe the government before they can do so. Some have called this a modern-day "poll tax" designed as a technical loophole to keep members of the electorate from being able to cast their rightful votes, a position that Bloomberg seems to share judging by his press statement through a spokesperson:

"The right to vote is fundamental to our democracy and no American should be denied that right. Working together with the Florida Rights Restoration Coalition, we are determined to end disenfranchisement and the discrimination that has always driven it." 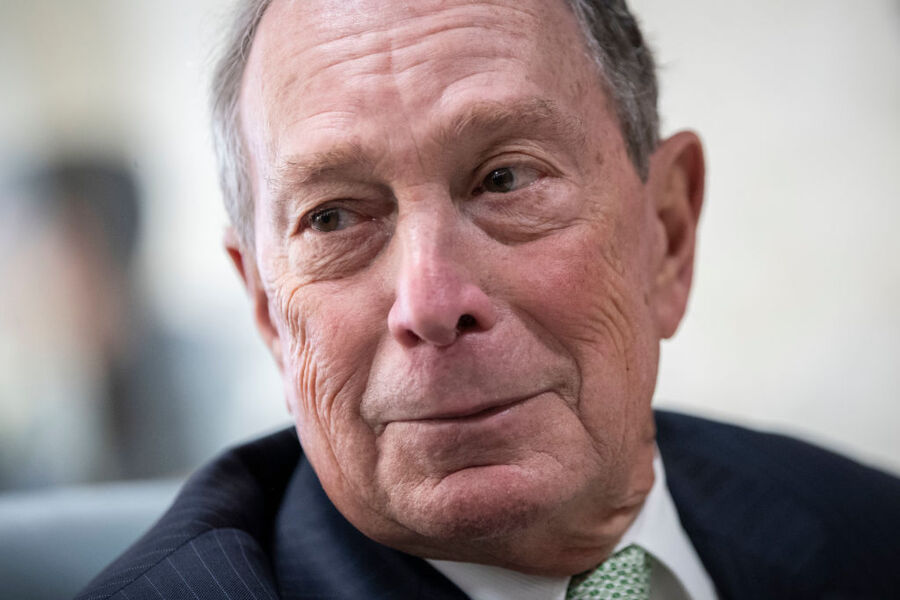 Bloomberg's fundraising efforts came to $16.1 million, which along with $5 million donated by the Florida Rights Restoration Coalition, has paid off the fines of around 32,000 eligible voters in Florida. The initiative was focused on Black and Latino potential voters in the state who were already registered to vote and had less than $1500 in accrued fines. Now, thanks to Bloomberg and the Florida Rights Restoration Coalition, they'll be able to vote in the presidential election in November.

A spokesman for Bloomberg has also said that none of the $16.1 million came from his own funds, which presumably means that it's not included in the $100 million towards campaigning in Florida.