Edoardo Ponti Net Worth: Edoardo Ponti is an Italian-American director who has a net worth of $20 million. Ponti was born in Geneva, Switzerland in January 1973. Edoardo is the son of producer Carlo Ponti, Sr. and actress Sophia Loren. His mentor was filmmaker Michelangelo Antonioni.

Ponti graduated from the University of Southern California and the University of Southern California School of Cinema & Television. His first feature film he directed was 2002's Between Strangers which starred his mother Sophia Loren, Mira Sorvino, and Gerard Depardieu. The film earned five Genie Nominations and won the best first time filmmaker award at the Newport Beach Film Festival and an award of merit at the Los Angeles Italian Film Festival. In 2011 he wrote, produced, and directed the film Coming & Going. Ponti has also written the shorts Human Voice, Away We Stay, and Liv. He also directed those shorts as well as The Nightshift Belongs to the Stars. As an actor he appeared in the TV movie Qualcosa di biondo in 1984 and The Girl from Nagasaki in 2013. He has also won a Capri Short Cut Award, Special Silver Ribbon, and Best Narrative Short at the Tribeca Film Festival.

Edoardo married actress Sasha Alexander in 2007 and the couple has two children together. 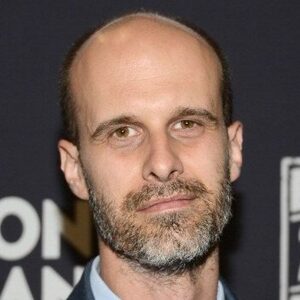