Lee Toland Krieger net worth: Lee Toland Krieger is an American film director and screenwriter who has a net worth of $3 million. Lee Toland Krieger was born in Los Angeles, California. As a teenager his neighbor was film producer Steve Perry who brought Krieger to the set of the movie Executive Decision. Krieger would later intern for Perry before he graduated from the University of Southern California's School of Cinema and Television. In 2005 he started the production company Autumn Entertainment. Krieger wrote, directed, and produced the 2006 film December Ends, the 2008 short The Nature of Space & Time, and the 2009 movie The Vicious Kind. He wrote and directed the 2012 short Modern/Love. Krieger has also directed the movies Celeste & Jesse Forever and The Age of Adaline. In 2006 he won Best Feature at the Method Fest for December Ends and in 2009 he won the Emerging Filmmaker Award at the Denver International Film Festival for The Vicious Kind. Lee Toland Krieger is the grandson of actor Lee Krieger. 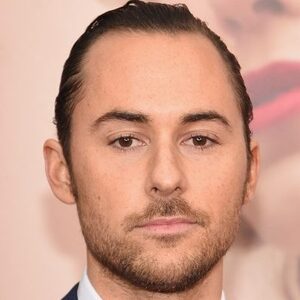