Eric Kripke net worth: Eric Kripke is an American television writer, producer, and director who has a net worth of $10 million. Eric Kripke was born in Toledo, Ohio in April 1974. He has created the TV series Supernatural for The WB/The CW and Revolution for NBC. Kripke graduated from the University of Southern California School of Cinematic Arts. 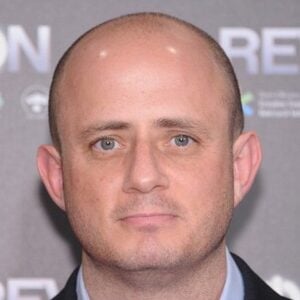