The couple had two children Guillaume and Julie, who are both actors. They divorced in 1996. Her first acting role came in the 1967 film Boys and Girls. She starred with Gerard in the films Jean de Florette in 1986 and Le Tartuffe in 1984. She also starred in the movies He Died with His eyes Open, L'amour ou presque, Manon des Sources, Le garcu, Les aveux de l'innocent, Bouge!, Innocent, Don't Make Trouble!, Cesi est mon corps, Mischka, and Chevalier. Elisabeth was a member of the jury at the 19th Brest European Short Film Festival in 2004. She also appeared in the TV series Cinema 16, La riviere Esperance, Marc Eliot, The Judge Is a Woman, and Blandine, l'insoumise. 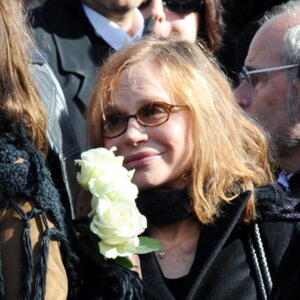