Brad Peyton net worth: Brad Peyton is a Canadian director, writer, and producer who has a net worth of $5 million. Brad Peyton was born in Gander, Newfoundland and Labrador, Canada in May 1978. He graduated from the Canadian Film Centre and worked on the shorts Ted, Full, and Beyond the Fields in 2001. Peyton wrote and directed the 2002 short Evelyn: The Cutest Evil Dead Girl for which he was nominated for a Genie Award for Best Live Action Short Drama and a Gold Hugo Award from the Chicago International Film Festival for Best Short Film. Peyton wrote and directed the shorts Bad Luck and A Tale of Bad Luck in 2004. He created, wrote, directed, and produced the claymation television series What It's Like Being Alone in 2006. Peyton executive produced the film Suck in 2009. He has directed the movies Cats & Dogs: The Revenge of Kitty Galore in 2010, Journey 2: The Mysterious Island in 2012, and San Andreas in 2015. 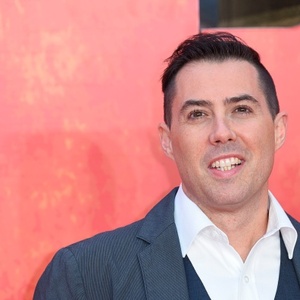