Sasha Alexander net worth and salary: Sasha Alexander is an American actress who has a net worth of $20 million dollars. That is a combined net worth with her husband, director Edoardo Ponti. Ponti's mother is Sophia Loren and his father is the late producer Carlo Ponti.

Sasha Alexander was born in Los Angeles, California, and began acting while she was in middle school. She went on to graduate from the University of Southern California School of Cinema-Television. She moved to New York directly after graduation to focus on her career. She appeared in theater productions, and then moved on to film and television work. She has played guest starring, recurring, or starring roles on a number of television shows, including "Wasteland", "Dawson's Creek", "CSI: Crime Scene Investigation", "Friends", "Greg the Bunny", "E-Ring", "The Nine", "House", and "Dark Blue". She has also appeared in such films as "Lucky 13", "Mission Impossible III", "He's Just Not That Into You", and "Love Happens". She is most widely recognized for her starring roles on "Presidio Med", "NCIS", and "Rizzoli & Isles".

Sasha has been married to director Edoardo Ponti since 2007. They have two children together. Edoardo is the son of actress Sophia Loren and producer Carlo Ponti. 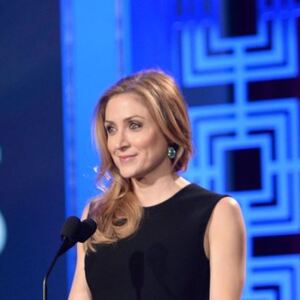