What is Lonnie Johnson's net worth?

Lonnie Johnson is an American engineer and inventor who has a net worth of $300 million dollars. Lonnie Johnson earned fortune and fame thanks to his invention, the Super Soaker water gun. The Super Soaker was the best-selling toy in the U.S. in the early 1990s and has generated well-over $1 billion in revenue to date.

Lonnie George Johnson was born in Mobile, Alabama in October 1949. His parents knew very early that Lonnie was an extremely gifted child. Lonnie was helping his dad build toys before he was out of diapers. When he was just 10 years old, Lonnie built a fully-functional go-kart on his own. The go-kart was confiscated by local police after they found 10-year-old Lonnie driving down the road.

After high school he earned a B.S. in Mechanical Engineering as well as his M.S. in Nuclear Engineering from Tuskegee University.

After graduating from college Lonnie joined the United Sates Air Force where he helped build technology for the Stealth Bomber.

He was then recruited by NASA's Jet Propulsion Laboratory where he worked as a Senior Systems Engineer. He was a crucial member of the engineering team behind the Galileo mission to Jupiter, the Cassini mission to Saturn, and the Mars Observer. In his free time, Lonnie applied for and received over 100 patents.

At some point Lonnie decided to venture out on his own. Through the first company he launched, Excellatron, he developed the next generation of rechargeable batteries. With his next company, Johnson Electro-Mechanical Systems, he pioneered the Johnson Thermo-Electrochemical Converter System. The system, which converts thermal energy to electric energy by pushing hydrogen ions through membranes, has the potential to revolutionize solar and thermal power. 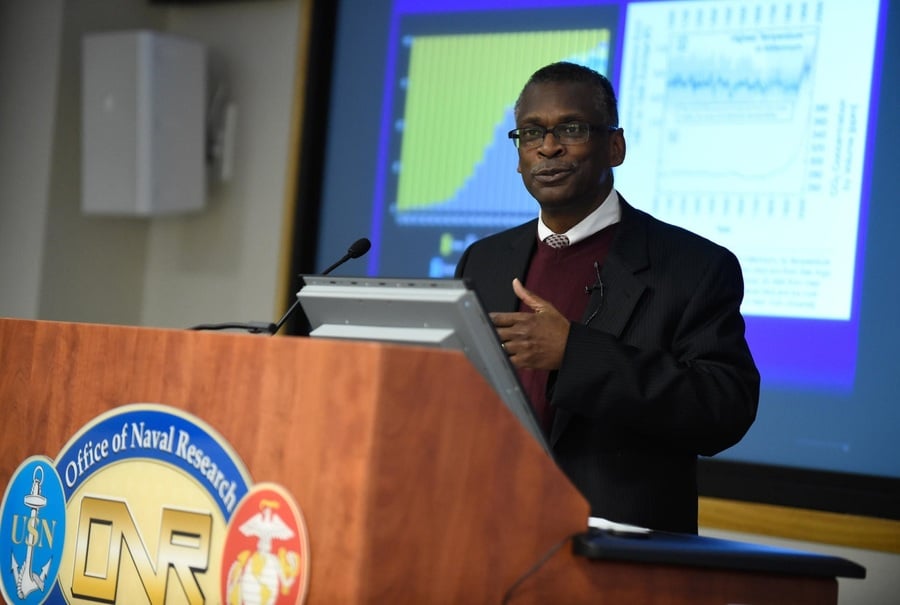 In 1982 Lonnie was attempting to build a new type of water pump for circulating water in refrigerators. His idea was to use pressured water instead of the standard Freon to pump chilled water in the fridge.

One night, Lonnie hooked an early prototype heat pump up to the bathroom sink. In his own words:

"I turned around and I was shooting this thing across the bathroom into the tub and the stream of water was so powerful that the curtains were swirling in the breeze it sent out. I thought, 'This would make a great water gun.'"

Unlike every other squirt gun up until this point, the Super Soaker was unique because it used a hand pump to generate air pressure that could send a concentrated stream of water 20-30 feet.

Lonnie would have marketed the Super Soaker on his own but he was totally out of money at this point. So instead he pursued a licensing model. After an initial bust with his first licensing partner, Lonnie formed a partnership with a toy company called Larami. Larami put the gun into mass production in 1989.

The first generation was called the "Power Drencher", in reference to the pressurized air used to direct the water that shot through the toy. Larami did little to promote the Power Drencher, so sales were non-existent in 1990. In 1991, the name was changed to "Super Soaker" and a huge television ad campaign was launched.

Within the first 10 years of the toy's production, Larami sold over 200 million Super Soakers and had generated over a billion dollars in revenue.

Every time one of those 200 million Super Soakers sold, Lonnie earned a royalty. He has earned hundreds of millions of dollars in royalties in the last three decades.

Super Soaker eventually became part of Hasbro. Lonnie at one point sued Hasbro over missing royalty payments. A judge ultimately agreed with Lonnie and ordered Hasbro to pay him a lump sum of $73 million to cover royalties that should have been paid over a five year period between 2007 and 2012.

Lonnie and his wife Linda have four children. They live in suburban Atlanta.

Lonnie also owns the company Johnson Real Estate Investments, LLC. He serves on the Board of Directors of the Georgia Alliance for Children and is a board member of the Hank Aaron "Chasing the Dream" Foundation.

He controls over 250 patents. 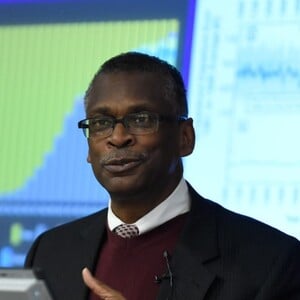