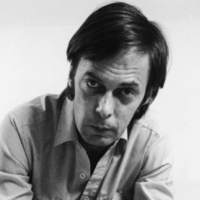 Erno Rubik net worth: Erno Rubik is a Hungarian inventory, architect, and professor of architecture who has a net worth of $100 million. He is best known for inventing the Rubik's Cube. As of this writing more than 350 million Rubik's Cube have sold globally, making it the best-selling toy of all time. To date the toy has generated at least $5 billion in global revenue, largely thanks to a licensing partnership with American-based Ideal Toys. At the time he invented the Cube, Erno was earning $200 per month as an architecture and design professor in Hungary.

Erno Rubik was born in Budapest, Hungary in July 1944. He is known for his mechanical puzzles that he invented including the Rubik's Cube in 1974, Rubik's Magic, Rubik's Magic: Master Edition, and Rubik's Snake. He studied at the Budapest University of Technology and the Hungarian Academy of Applied Arts. Rubik was a professor of architecture at the Budapest College of Applied Arts from 1971 to 1979 and made the designs for a three dimensional puzzle and completed his first working prototype of the Rubik's Cube after "searching to find a good task for my students". He later became the editor of a game and puzzle journal and founded the Rubik Studio. He has received many awards and honors including Toy of the Year and an Honorary Citizen of Budapest. 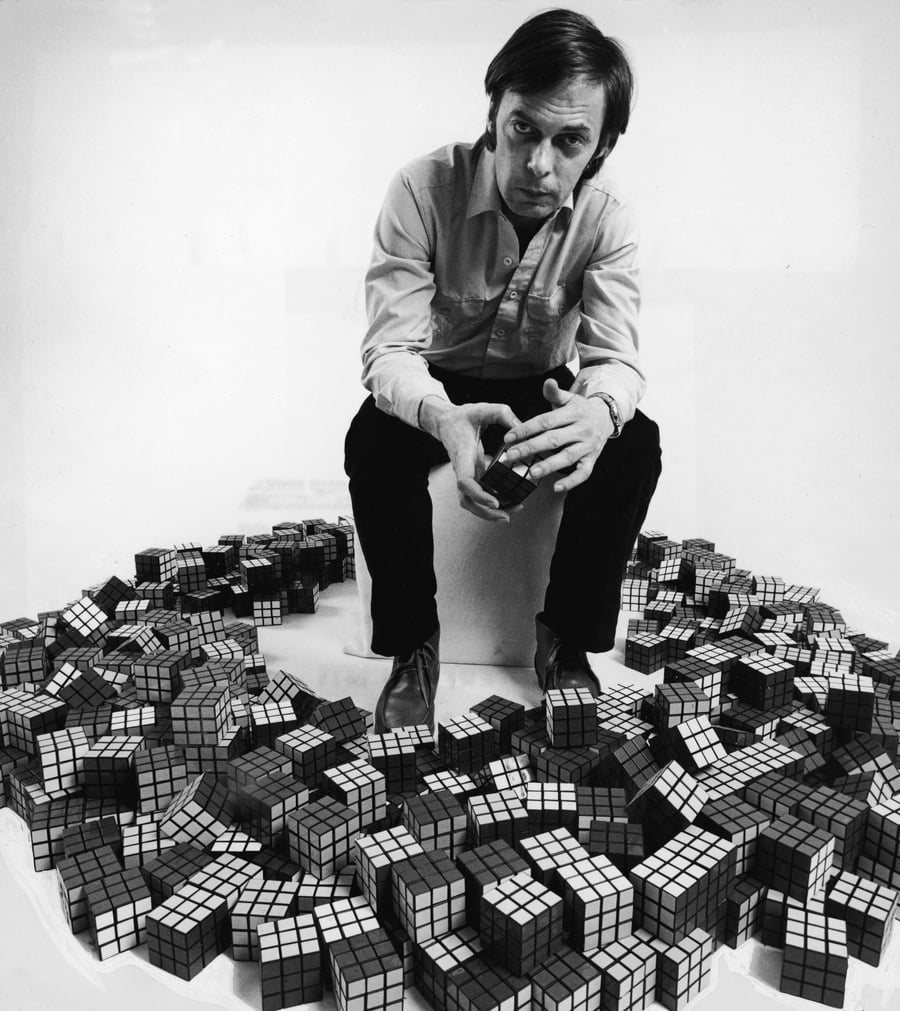 The success of his Cube made Erno a multi-million at the height of communism in a country that was anything but capitalistic. He was quickly one of the wealthiest people in Hungary. When the Rubik's craze subsided, Erno returned to his job as a professor of design and architecture at the Budapest Academy of Applied Arts. Once again he was earning $200 per month in salary from the school, but his income was supplemented with a $30,000 monthly royalty from the toy. That's the same as around $73 thousand per month today. For many years he had to share profits with the government of Hungary's Metrimplex import-export firm. In a 1986 interview, Erno stated: "In our currency, I am a multimillionaire. In dollars, I am also a millionaire, but unfortunately I can't say exact numbers, because I really don't know. I do not check the bank account all the time."