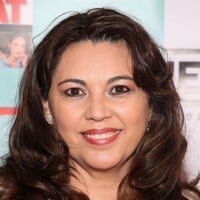 Seidy Lopez Net Worth: Seidy Lopez is a Mexican-American actress and director who has a net worth of $5 million. Seidy Lopez was born in Merida, Yucatan, Mexico. Her best known role was starring as Mousie in the film Mi Vida Loca. Seidy formed a singing group called Sensation at 12 years old. Sensation won several talent competitions in Los Angeles, California. She joined the Los Angeles County High School for the Arts where she sang and studied acting. At 17 she joined the theater troupe Project Able. Her television debut came in the series Veronica Claire in 1991. She has also appeared in episodes of the TV series ER, Resurrection Blvd., American Family, The Shield, CSI: Crime Scene Investigation, NCIS: Los Angeles, House M.D., CSI: NY, and The Bridge. Lopez has also starred in the movies Showdown, Painted Desert, My Family, Above Suspicion, Solo, Last Resort, Depraved, Selena, El aroma del Copal, Running Woman, Blink of an Eye, The Stray, Luminarias, Gabriela, Training Day, and How Much Do You Love Me?. Seidy also directed the film American Born in 1999. She is married and has two children. 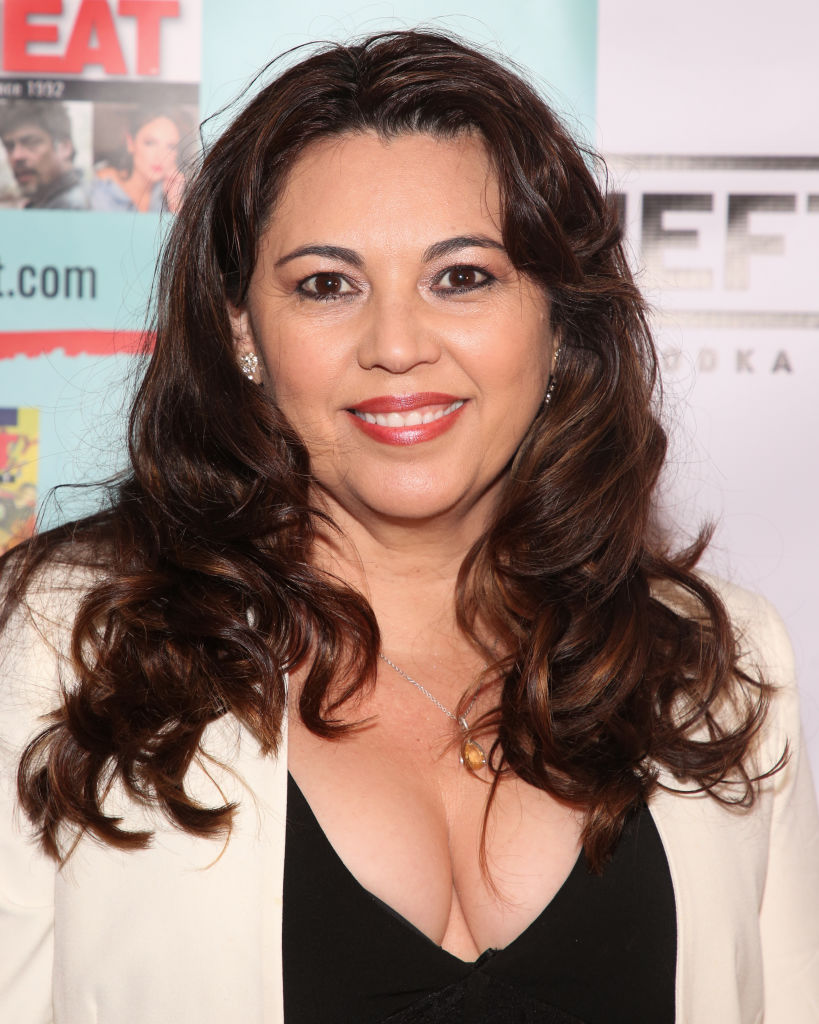