How much is Brian Goodman Worth?

Brian Goodman net worth: Brian Goodman is an American actor, director, and writer, who has a net worth of $5 million. Brian Goodman was born in Boston, Massachusetts in June 1963. As an actor he starred as Donovan Stubbin on the television series Line of Fire from 2003 to 2005. Goodman starred as Lieutenant Sean Cavanaugh on the TV series Rizzoli & Isles from 2010 to 2014. He has had recurring roles on the TV series Aquarius as Joe Wilson from 2015 to 2016 and on the series Chance as Detective Kevin Hynes from 2016 to 2017. Brian Goodman has appeared in several films including Blow, Catch Me If You Can, Munich, Annapolis, The Fast and the Furious: Tokyo Drift, and more. He wrote and directed the film What Doesn't Kill You and directed the movie Black Butterfly. Goodman has appeared in episodes of the TV series 24, NYPD Blue, CSI: Crime Scene Investigation, The Closer, Lost, Criminal Minds, Bones, CSI: NY, NCIS: Los Angeles, Sons of Anarchy, Castle, Revenge, and more. 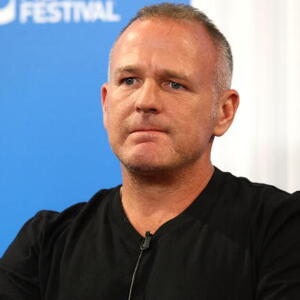