Abby Brammell has appeared in films including Like Dandelion Dust, Life Happens, and Jobs. She has also appeared in episodes of the TV series CSI: Crime Scene Investigation, Crossing Jordan, The Mentalist, Medium, Lie to Me, Castle, NCIS, Criminal Minds, NCIS: Los Angeles, Rizzoli & Isles, and more. She was married to actor Jake La Botz from 2006 to 2008. In 2015 Abby Brammell voiced the role of the female protagonist on the video game Call of Duty: Black Ops III. 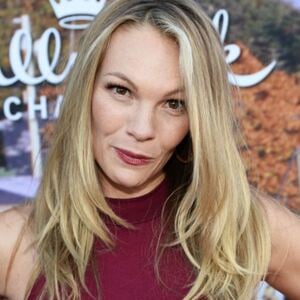