Todd Wagner Net Worth: Todd Wagner is an American businessman who has a net worth of $1.5 billion dollars. Born in Gary, Indiana, in 1960, Todd Wagner graduated from Indiana University in 1983 before earning his J.D. at the University of Virginia. Wagner's career as a CPA and lawyer began in Dallas, Texas, with several national firms. In 1995, he and Indiana alum and future owner of the Dallas Mavericks Mark Cuban teamed up to launch a company that broadcast live sports and radio stations over the Internet. Wagner served as CEO of AudioNet, which eventually became Broadcast.com, and went public with shares climbing 249% on opening day. Yahoo! bought out Broadcast.com four years later for $5.7 billion; Wagner stayed on with Yahoo! until 2000. A year later, he formed his own organization, the Todd Wagner Foundation, which has several sub-programs. The Dallas After-School All-Stars are dedicated to providing technology, sports, and academic programs for inner city children even when school isn't in session, while the Minority Technology Fund works to provide funding for technology businesses in Dallas that are owned by minorities. He and Cuban own and operate the Wagner/Cuban Companies; their production company, 2929 Productions, put together two Oscar-nominated movies: "Good Night, and Good Luck" and "Enron: The Smartest Guys in the Room". Wagner owns stake in Lions Gate Entertainment, The Weinstein Company, and Cuban's Dallas Mavericks. 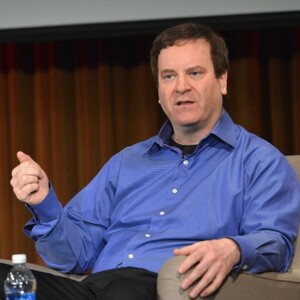