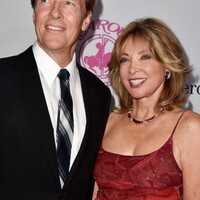 Kristina Wagner net worth: Kristina Wagner is an American actress who has a net worth of $8 million. Kristina Wagner was born in Indianapolis, Indiana in October 1962. She is best known for starring as Felicia Jones on the ABC soap opera General Hospital. She has played that role since 1983 in over 170 episodes. Wagner starred as Nora in the television series When Calls the Heart from 2015 to 2016. She has also starred in the movies Double Dragon and A Low Down Dirty Shame. Wagner won a Soap Opera Digest Award in 1995 for Hottest Female Star for General Hospital. She has also been nominated for six other Soap Opera Digest Awards and a National Academy of Television Arts & Sciences Award.