Todd Krizelman net worth: Todd Krizelman is an American businessman who has a net worth of $5 million. Todd Krizelman is best known for founding the internet startup theGlobe.com which was considered one of the first social media sites. He founded the company with Stephan Paternot when they were undergraduates at Cornell.

At 23 years old he had a salary of more than $100 thousand per year. Their company would eventually be known as one of the biggest failures of the dotcom bubble. Their startup went public in 1998, and posted the largest first day gain of any IPO ever to that point. A year later, the dot-com bubble burst, and the company's value plummeted. Todd's stake went from being worth over $100 million to practically nothing. Todd Krizelman and Paternot were forced out of the company in 2000 when it was taken over. In 2007 he joined Jesse Keller to find MediaRadar. In addition to Cornell, Krizelman also graduated from Harvard Business School. 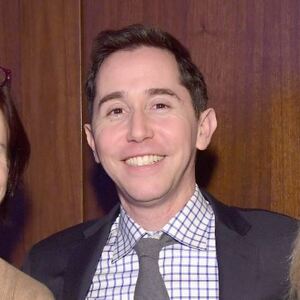