By Amy Lamare on February 18, 2020 in Articles › Billionaire News

It just takes one good idea to make it big, but sometimes that good idea takes longer to come along. Just ask Mark Cuban. Sure, today we all know him as a billionaire entrepreneur, owner of the Dallas Mavericks, and a shark on Shark Tank, but a bit over three decades ago, he was over 30 and coming off a string of failures in business. On a recent interview with Barstool Sports' "Pardon My Take" podcast, he put this in perspective, saying: "It doesn't matter how many times we f— up. You only gotta be right once. Then everyone tells you how lucky you are."

He's right. In his case, people only focus on his successes: selling his start-up software business MicroSolutions in 1990 to CompuServe for $6 million, selling Broadcast.com in 1999 to Yahoo! for $5.7 billion in stock (officially making him a billionaire for the first time), and predicting the dot-com bust and selling off his Yahoo! stock before the value of it tanked. But Cuban failed at a number of ventures before his string of successes made him a wealthy man. 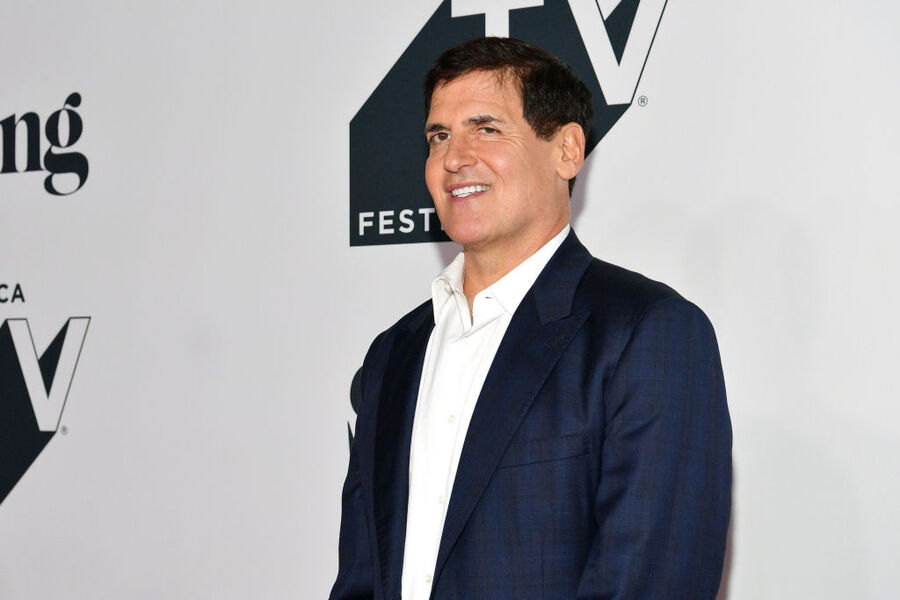 Cuban had a number of failures before MicroSolutions. The first was while he was still in college. When he was 20, he opened a bar, Motley's Pub, during the summer before his senior year at Indiana University. It was, not surprisingly, shut down when a 16-year-old girl won a wet t-shirt contest. Cuban swears he checked her ID, but as an old, I'm here to tell you in the age before the internet was widely available, getting a fake ID was crazy easy.

Cuban graduated from Indiana University in 1981 and either quit or was fired from three straight jobs. When he was 22, he moved back to Pittsburgh and got a job at Mellon Bank. He quit because he didn't like the CEO. He also worked for Tronics 2000, a TV repair store but that didn't work out either. Then, Cuban moved to Dallas and tried to start a business selling powdered milk, which seems odd, even for the early 1980s. That business failed. Then, Cuban got a job as a salesman at the computer company Your Business Software. He was fired from that job for closing a deal without approval from the CEO.

During this period in his life, Cuban lived in a three-bedroom apartment in Dallas with six other guys. He slept on the floor. He often came home from work to find the power had been turned off for non-payment. His credit cards were maxed out. He was struggling to make ends meet.

Getting fired from Your Business Solutions led Cuban to founding his own company, MicroSolutions. Cuban stressed that no one asks him about his career before MicroSolutions. If they did, he'd tell them he got fired from Your Business Solutions because he was closing a deal for the company rather than opening the retail store. If people asked him about the lessons he learned on his way to success, he'd tell them about how he just tried to last longer at each new job than he had at the previous one. He tried to make each venture a success. Eventually, he did.

It comes down to the simple fact that it doesn't matter how many times you fail. To be a success you only have to be right once. It may take a number of tries to get there, but if you're right just once, you'll be set for life. Just ask Mark Cuban. He went from sleeping on the floor in an apartment with six guys to having a net worth of $4 billion today.