What is Mark Cuban's net worth?

Mark Cuban is a remarkably successful American entrepreneur who has a net worth of $5 billion. Cuban earned his first small fortune thanks to a company called MicroSolutions. He then earned billions selling a company called Broadcast.com to Yahoo in 1999, at the height of the doctom bubble.

Mark used his multi-billion dollar fortune to buy the Dallas Mavericks, Magnolia Pictures and Landmark Theaters. He is chairman of HDNet, an HDTV Cable Network.

Mark is perhaps best-known as one of the longtime hosts of CNBC's reality business program "Shark Tank."

Cuban is very philanthropic and gives freely to many charities, especially to the Fallen Patriot Plan which helps the families of fallen soldiers.

He was born July 31, 1958, in Pittsburgh, Pennsylvania. He grew up in a Jewish working-class family in the suburb of Mount Lebanon. He has two brothers, Brian and Jeff. Cuban found his entrepreneurial spirit early. When he was 12, he sold garbage bags to make enough money to buy an expensive pair of basketball shoes. Later, he made money selling stamps and coins.

When he was 16, he took advantage of a newspaper strike at the Pittsburgh Post-Gazette by going to Cleveland to get newspapers and bringing them to Pittsburgh.

Cuban skipped his senior year of high school and enrolled at the University of Pittsburgh, where he joined the Pi Lambda Phi fraternity. After one year at Pitt, he transferred to Indiana University. He graduated from IU's Kelley School of Business in 1981 with a B.S. in Management.

On July 7, 1982, Cuban moved to Dallas, Texas where he worked as a bartender and as a salesperson for Your Business Software, one of the earliest PC software retailers in Dallas. He was fired less than a year later when he met with a client to procure new business instead of opening the store.

Cuban founded MicroSolutions with support from his previous customers at Your Business Software. MicroSolutions was initially a software reseller and system integrator. One of Cuban's largest clients was Perot Systems.  He grew the company to more than $30 million in revenue. In 1990, he sold MicroSolutions to Compuserve for $6 million. He netted about $2 million on the deal after taxes.

On the night the deal closed, Mark and his co-founders and friends went to a steakhouse to celebrate. During drinks someone asked Mark what he was going to do with his new wealth. The steakhouse had a phone on the table. Mark picked up the phone, dialed American Airlines and purchased an unlimited lifetime pass for $250,000. He later purchased a companion pass for $150,000. By 1994 American Airlines had discontinued offering these passes, but Mark was still able to fly anywhere in the world on a moment's notice for free without a reservation. American stopped offering the passes after one owner used his to fly more than 40 million miles.

American allows its remaining 20-30 lifetime pass owners to gift the passes to someone else one time. Mark ultimately gifted his pass to his father, and then after his father passed away the pass was gifted to a friend. 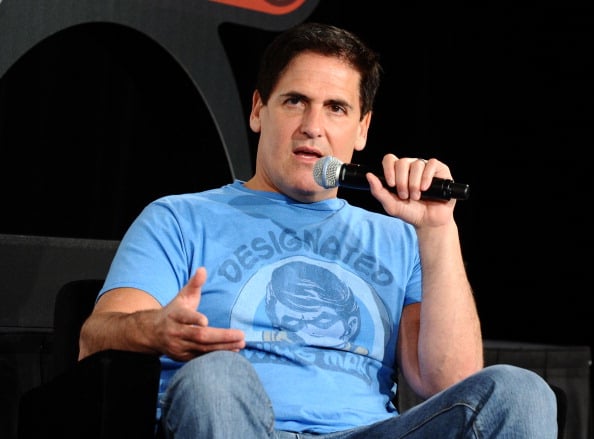 In 1995, Cuban, Chris Jaeb, and Todd Wagner started Audionet. All three were alumnus of Indiana University and the company combined their mutual interest in Indiana Hoosier basketball and webcasting. With just one server and an ISDN line, the company became Broadcast.com in 1998. By 1999, the company had grown to 330 employees and $13.5 million in revenue. In 1999, Broadcast.com launched the first live-streamed Victoria's Secret Fashion show. That same year, the company was acquired by Yahoo! for $5.7 billion in Yahoo! stock. 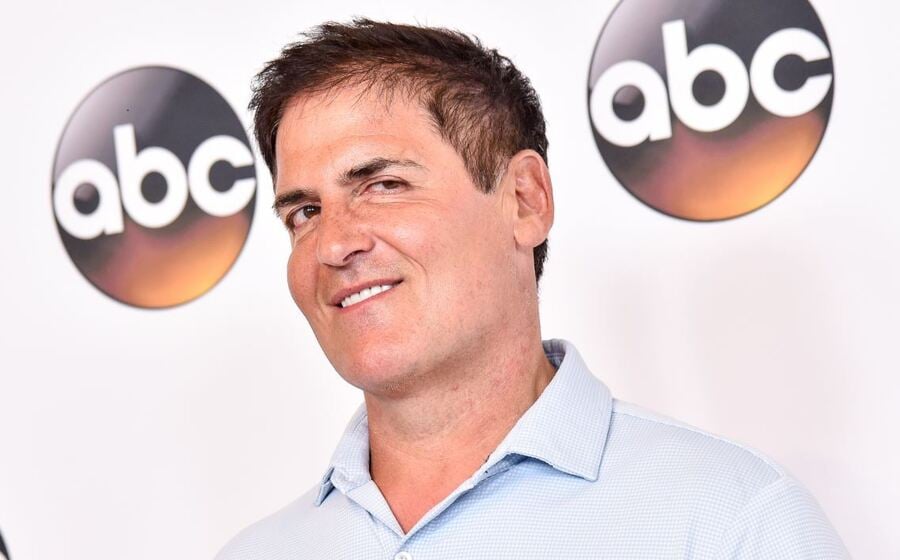 Mark's smartest financial move of all time was being able to foresee that the dotcom bubble would eventually burst. On the day the Broadcast deal officially closed, Yahoo's stock was trading at $163 per share. Six months later, when Cuban's lockup agreement expired, the price per share was roughly the same.

However, Cuban's firm belief that the internet bubble was about to burst led him to sell 100% of his Yahoo shares as soon as he was his lockup expired.

By October of 2001, Yahoo hit an all-time low of $8.11 per share. That's a 95% drop compared to $163 a share when Cuban sold. In other words, Mark's $2.5 billion worth of stock could have become worth as little as $125 million. Still a nice fortune, but not enough to buy an NBA team, movie studio, cable network, private jets…

Mark bought the Dallas Mavericks from Ross Perot for $285 million in 2000. Today the team is worth $2 billion, conservatively. Mark is the sole owner. The Mavericks won the 2011 NBA Championship.

Mark has been one of the main hosts of  Shark Tank since season two. The top three deals Cuban has made on "Shark Tank" all saw him investing at least $1 million. Those deals are Ten Thirty-One Productions, Rugged Maniac Obstacle Race, and BeatBox Beverages. The ratings for Shark Tank have increased since Cuban joined the show in 2011. Additionally, "Shark Tank"  has won three Primetime Emmy Awards for Outstanding Structured Reality Program while Cuban has been a part of it.

The Guinness Book of Records credits Cuban with the "largest single e-commerce transaction," after he paid $40 million for his Gulfstream V jet in October 1999.

His paternal grandfather changed the family's last name from Chabenisky to Cuban after his family emigrated from Russia through Ellis Island.

In 2003, Cuban founded the Fallen Patriot Fund to help families of U.S. military personnel killed or injured during the Iraq War.

In June 2015 Cuban made a $5 million donation to Indiana University at Bloomington for the "Mark Cuban Center for Sports Media and Technology", which will be built inside Assembly Hall, the school's basketball arena.

Mark and his family live in a 24,000-square-foot mansion in Dallas.

In December 2018, Cuban paid $19 million for a beachfront California mansion. It was the highest-priced sale in Laguna Beach's exclusive Montage Residences community in 2018. The 7,867 square foot home has six bedrooms, seven and three-quarters bathrooms, a pool, and walls of windows that open up to the outside space and clear views of the beach and ocean. 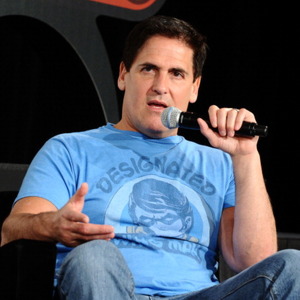