Natasha Gregson Wagner net worth: Natasha Gregson Wagner is an American actress who has a net worth of $14 million. Natasha Gregson Wagner was born in Los Angeles, California in September 1970. She is the daughter of film producer Richard Gregson and actress Natalie Wood. Her first roles came in the movie Buffy the Vampire Slayer, Dark Horse, and Fathers & Sons in 1992. From 2001 to 2002 Wagner starred as Beth Greeley in the television series Pasadena. From 2005 to 2007 she had a recurring role as April Skouris in the TV series The 4400. Wagner has also starred in the movies Molly & Gina, S.F.W., Quiet Days in Hollywood, High School High, Dogtown, Lost Highway, First Love, Last Rites, Another Day in Paradise, Urban Legend, Play It to the Bone, Two Girls and a Guy, Stranger Than Fiction, High Fidelity, Vampires: Los Muertos, Wonderland, and Sol Goode. She has also appeared in episodes of the TV series Ally McBeal, Chicago Hope, Medium, Cold Case, ER, CSI: Crime Scene Investigation, and The Closer. Wagner won a Golden Apple Award in 2001 for Female Discovery of the Year. 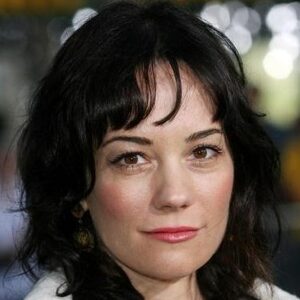