By Amy Lamare on December 18, 2018 in Articles › Billionaire News

Landmark Theatres, the largest U.S. movie theatre chain devoted to independent films, has a new owner. The company swapped one set of billionaire owners for another. The production and distribution company Cohen Media Group, led by billionaire real estate tycoon and film buff Charles Cohen bought the company from Mark Cuban and Todd Wagner. Cohen has been interested in acquiring Landmark Theatres since it was put up for sale seven months ago. In fact, he also pursued purchasing it when Cuban and Wagner first put it on the market in 2011.

Cuban and Wagner came by their billions as cofounders of Broadcast.com. Yahoo bought their company for $5.7 billion in 1999. Of course, these days Mark Cuban is best known for his appearances on Shark Tank and his ownership of the NBA's Dallas Mavericks. He and Wagner bought Landmark in 2003.

Landmark has 252 screens in 52 theaters. It's flagship locations include The Landmark on Pico Boulevard in Los Angeles and The Landmark at 57 West 57th Street in New York City. The company had been up for sale since April 2018. Reportedly, Amazon and Netflix were among the suitors for the chain. 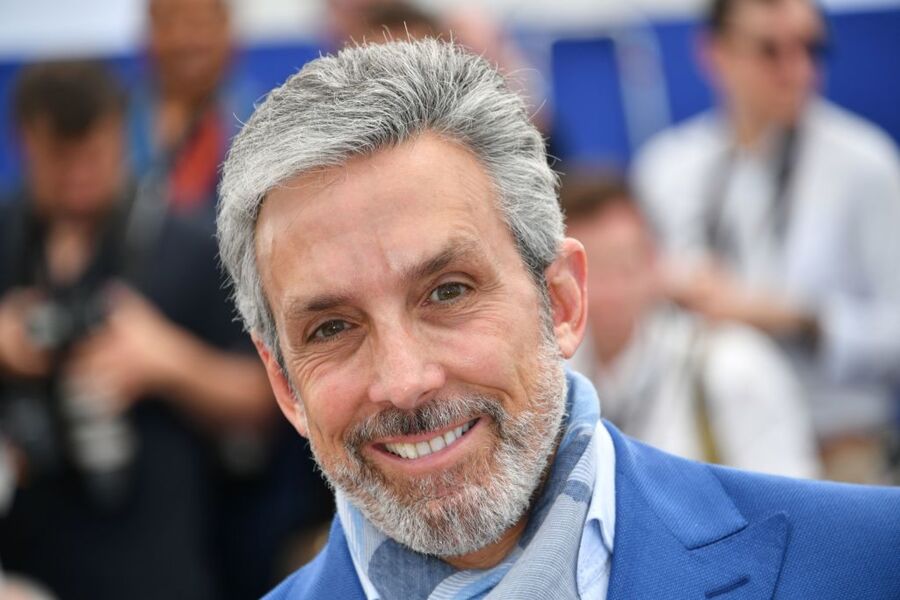 The Cohen Media Group was formed in 2008. It produces and distributes independent films. In 2016, it bought the rights to the Iranian film The Salesman. That film went on to win the award for best foreign film at the 2017 Academy Awards. The Cohen Media Group also owns the Cohen Film Collection, which is comprised of over 700 movies spanning 75 years of film history as well as a 30-gilm collection it acquired in 2015 from Merchant Ivory Productions that includes Howard's End, Heat and Dust, and Maurice. Cohen also executive produced Frozen River, which was nominated for two Oscars in 2009 and the 2018 reboot of the classic beloved dog film Benji.

Growing up, Cohen wanted to be a director. After getting his law degree from Brooklyn Law School he almost became an entertainment lawyer. Instead, in 1979 he opted to join his family's real estate business Cohen Brothers Realty.

The acquisition of Landmark Theatres is the latest in a series of theater purchases by the Cohen Media Group including New York City's first multiplex, Quad Cinema, and the historic La Pagode in Paris. Cohen believes that arthouse theaters can stand side by side with digital platforms like Netflix. He said:

"I think it's important that people have a place to go to experience a film the way it is supposed to be seen."