Want To Know What It Feels Like To Get Rich? Why Not Ask A Billionaire?

Todd Wagner started out much like many of us. He grew up in Gary, Indiana, and studied hard at Indiana University. Wagner later earned a Law degree at the University of Virginia. He moved on to practice law in Dallas, Texas. During this time, he was also beginning to develop his own company. In 1995 he co-founded AudioNet with Mark Cuban, who had attended school with him in Indiana. AudioNet was a website that broadcasted live sporting events on the radio over the internet.

Wagner remembers the time of uncertainty when he first started the company:

"I'd put all my money into Broadcast.com — all my savings, all my 401(k). I had gotten a line of credit before I quit the law firm because I knew once I quit I'd never get a line of credit. I put all that in," he told CNBC. 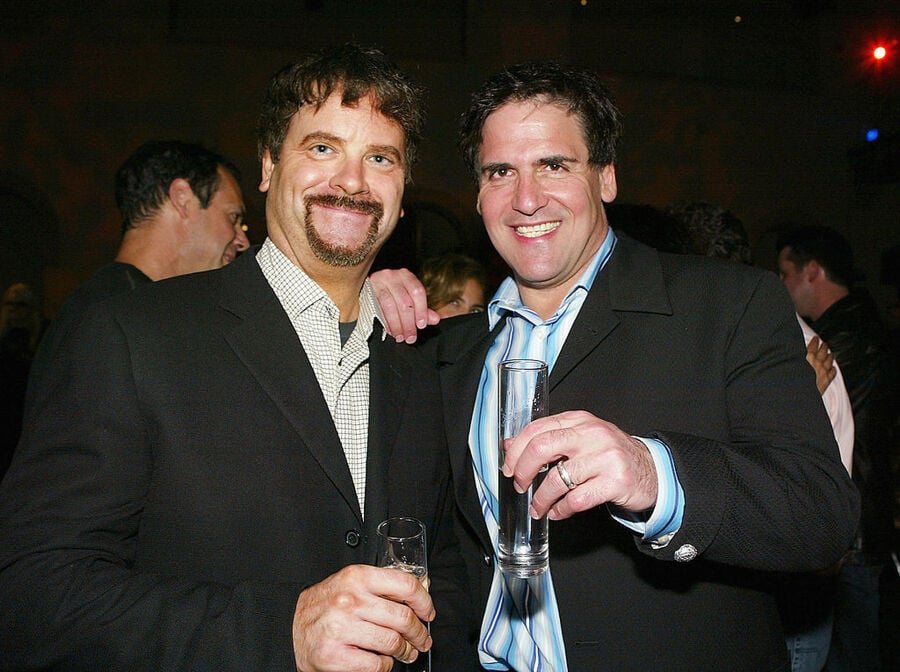 In other words, he had nothing. Actually, less than nothing.

In 1998, Cuban and Wagner changed it to Broadcast.com and went public, and on the first day their shares grew from $18 to $62.75. About a year later, they sold the company to Yahoo! For $5.7 billion, making both Wagner and Cuban billionaires overnight. "I went from somebody that had zero net worth to being on the Forbes list in six years," he says.

When asked about how this kind of change impacts his life, he responded, "You've won the lottery. There's no other way to really describe it. You can walk in a store and instead of saying, 'How much is that suit?' you can buy all the suits."

He compared the rapid acquisition of wealth to "catching lightning in a bottle," and told CNBC that having wealth "amplifies who you are." Though this isn't universally true, it's certainly true in the case of Wagner, who has since become a notable philanthropist. Wagner launched The Todd Wagner Foundation in 2001, which works for the good of at-risk youth by improving technology for learning and funding after-school programs. He also started The Charity Network, which helps revolutionize fundraising for charities, and has helped raise over $200 million for good causes.

Wagner has proven that, though money can't always buy happiness, it sure helps—and not always just for you. Currently, his net worth is around $1.5 billion.