What is Keanu Reeves' Net Worth, Salary and Career Earnings?

Keanu Reeves is an actor, musician, producer and philanthropist who has a net worth of $380 million. Over the years he has starred in dozens of films, some of which have earned billions of dollars at the box office. He is perhaps most well-known for The Matrix and the John Wick franchises.

Keanu Charles Reeves was born in Beirut, Lebanon on September 2, 1964. His mother Patricia is from Essex, England, and his father Samuel is from Hawaii. Reeves' mother met his father while she was working as a costume designer in Beirut. Although he spent much of his early childhood globe-trotting with his mother after his father walked out on the family when he was just three years old, they finally settled in Toronto and became Canadian citizens in 1971. Hampered by dyslexia, Reeves's education suffered. He was expelled from several high schools. However, he compensated for his lackluster grades on the ice, excelling as a goaltender for his high school hockey team. After performing in a school production of Romeo and Juliet and discovering his love of performance, Reeves left hockey and school to pursue a career in acting.

Starting out with small roles on Canadian television, commercials, and various stage productions, Reeves first appeared on the big screen in 1986's Youngblood. He then landed various co-starring roles, including a bigger role in critically-acclaimed River's Edge. Reeves achieved surprise box office success with the 1989 smash-hit Bill and Ted's Excellent Adventure, which domestically grossed over $40 million dollars. Reeves went on to star in a host of films, both major and independent, including the drama Point Break and the indie cult-hit My Own Private Idaho. 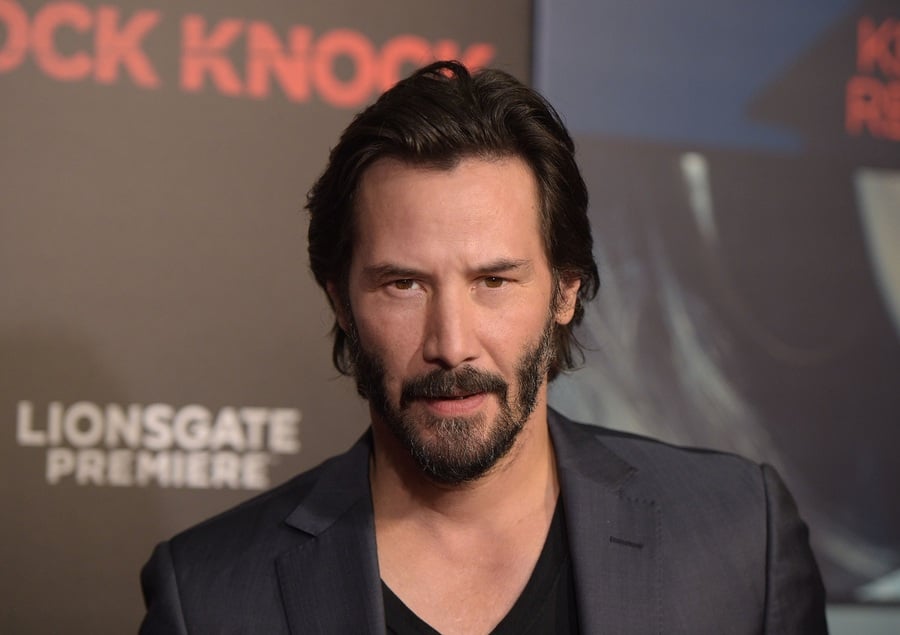 Reeves was propelled into A-list status with the success of 1994 action flick Speed, which earned two Academy Awards and a total gross revenue of $350.5 million internationally and domestically. Reeves experienced further success starring in The Matrix franchise, a trilogy of sci-fi action films with total gross revenue of $1.6 billion dollars. His work as Neo was well-received and praised and the movies were immensely popular.

In 2014, Reeves landed a starring role as the title character in action thriller "John Wick", in which he played a retired hitman. The movies were both acclaimed critically and box office smashes. He went on to reprise his role in two subsequent movies. His John Wick franchise has generated more than $500 million at the box office. As of this writing, Keanu's movies have grossed more than $4.6 billion at the worldwide box office after adjusting for inflation.

In 2019, Glasgow, Scotland hosted "KeanuCon", Europe's first Keanu Reeves film festival. It was held over April 27th and 28th, and featured nine of his movies over the two days.

Keanu Reeves Earnings from The Matrix

Keanu landed the role of Neo in The Matrix after Will Smith turned down the part. His upfront salary was to be $10 million. He also was given a chunk of the backend which, thanks to the movie's surprise success, resulted in total earnings of $35 million for the first movie. That's the same as around $53 million after inflation. In August 2019, the fourth Matrix installment was announced by Warner Bros.

With DVD sales (The Matrix was one of the best-selling DVD of all time) plus the second and third movie's enormous box office success, Keanu's backend bonuses would eventually make him the highest-paid actor of all time for a single franchise. Keanu earned at least $120 million in bonuses from the second and third movies. His total earnings from The Matrix, through all sources, tops $200 million as of this writing. 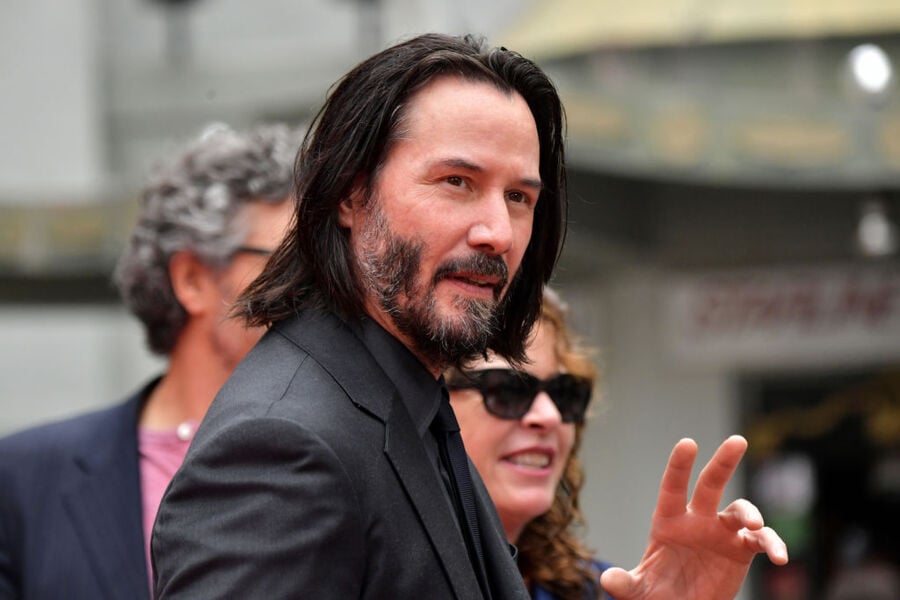 Keanu earned just $3000 for his film debut in 1986's Youngblood. He earned $95,000 for his role in Bill & Ted's Excellent Adventure. He earned $1.2 million for 1994's Speed. That's the same as around $2 million after adjusting for inflation. He turned down $11 million to appear in the Speed sequel. He said he was unavailable because he was touring with his band. He earned $2 million for Johnny Mnemonic and $8 million for The Devil's Advocate.

Jennifer Syme, who was Reeves' girlfriend throughout the '90s, gave birth to their stillborn daughter, Ava Archer Syme-Reeves, on December 24, 1999. The grief affected their relationship and they split several weeks later. In April 2001, Syme was involved in a car accident and she died on impact. Reeves was scheduled at the time to begin shooting The Matrix sequels back-to-back and sought time to deal with the incident before he began filming. In 2008, he dated China Chow. He has never been married and is notoriously tight-lipped about his love life.

Reeves is not religious but has an interest in Buddhism and describes himself as spiritual.

Two stalkers trespassed Keanu's home in the Hollywood hills in 2014. The first happened on September 12, when he awoke to a stalker in his library who told him she was there to meet him. He called the police after calmly talking to her. Three days later, a second stalker broke into his home through a gate that was left unlocked by Reeves' cleaners. The stalker undressed and took a shower in his bathroom before swimming nude in his pool. Reeves was not at home at the time, but the cleaning crew alerted police and the stalker was removed.

Reeves has a cancer charity he set up, but chose not to attach his name to it. He supports PETA, Stand up to Cancer, and the SickKids Foundation.

As far as other ventures outside of acting, Reeves played bass guitar for the band Dogstar for many years in the '90s. Additionally, he is an avid motorcyclist and co-founded a company that builds custom motorcycles, Arch Motorcycle Company. He also co-founded a production company called Company Films. Reeves is the founder of a small press called X Artists' Books. He himself has written two books, Ode to Happiness and Shadows. 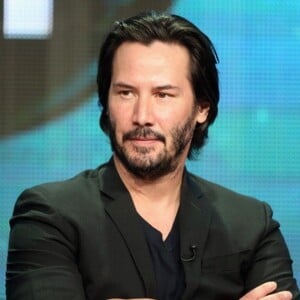