Radical Sportscars has come out with a brand new hypercar that you have to see to believe. Their Radical RXC Turbo 500 was designed to be raced on local tracks and it will be fast. Radical is hoping that the RXC Turbo 500 will be the fastest production car to ever travel on the famous Nurburgring track. They want to break a record that the company already owns.

The RXC Turbo 500 debuted at the 2015 Geneva Motor Show and it was also Radical Sportscars' first ever entry into the Geneva show. This car has been in the works for about five years and is finally ready to be shown off. The RXC Turbo 500 is based off of Radical's RXC road going coupe. It will be very limited based on the fact that Radical typically only makes about 50 cars per calendar year. 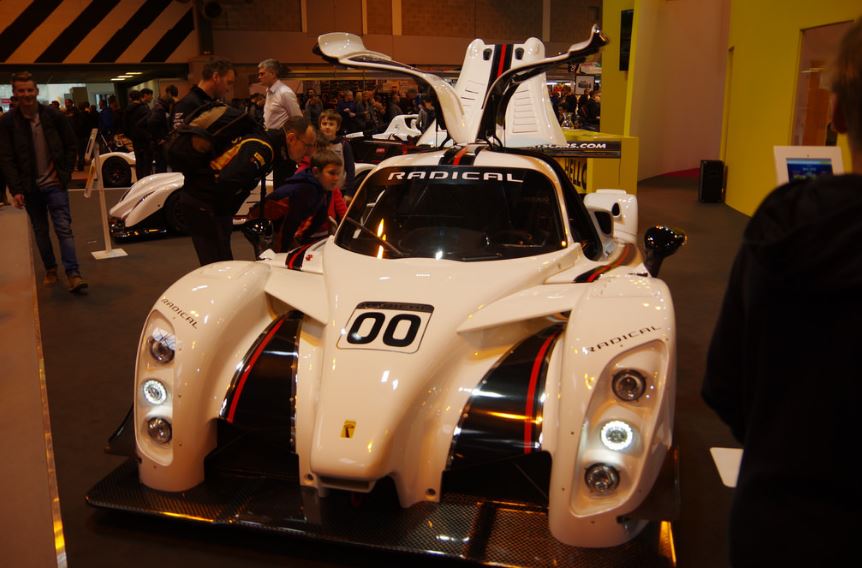 Radical's RXC Turbo 500 is looking to break the record their SR8 LM set in 2005, when their open sports car lapped around the Nurburgring Nordschliefe road course in Germany, in 6 minutes and 48 seconds. The RXC Turbo 500 will be driven from the United Kingdom to Germany and will take part in three lapping sessions all with different tires. If the RXC Turbo 500 can set a new record, it may indeed be worth the $200 thousand asking price.