The newest model of the Ford GT hyper car looks like the best one yet – both on the inside and outside. A stunning blue version of the 2017 Ford GT was unveiled at the 2015 Detroit Auto Show. The GT is part of Ford's plan to roll out at least a dozen new sporting cars by the year 2020. This car had better be great, because the price is expected to be as high as $400,000! Ford is planning on making about 250 GTs each year, with a total run of less than 1,000 vehicles. The 2017 model year vehicle will be delivered by the end of this year, but they are quite limited, so you'd better act fast!

Under the hood, the Ford GT will feature a twin-turbocharged 3.5 liter EcoBoost V6 engine capable of more than 600 horsepower. The engine will be mid-mounted and the GT will also feature rear-wheel drive and a seven-speed semi-automatic transmission. The top speed of the GT should be over 200 miles per hour and it will be able to go from 0 to 60 mph in just 3.0 seconds. This car will certainly be fast and powerful and it will also look good doing so. 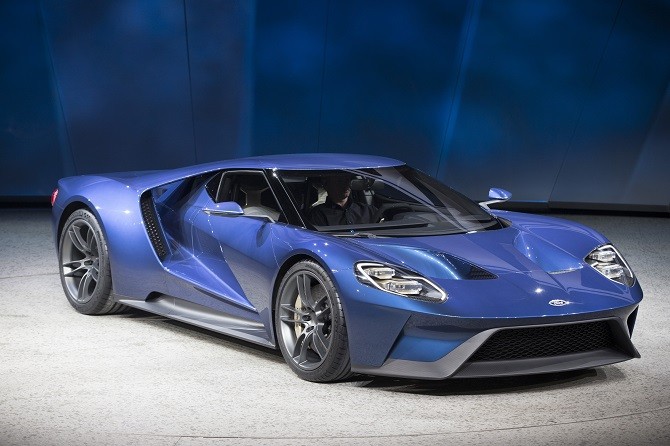 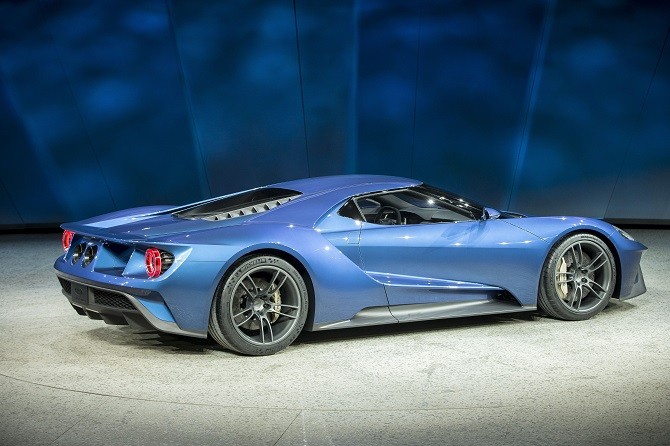 The 2017 GT features both full carbon-fiber construction and body panels. It will sit on 20-inch wheels and Michelin Pilot Super Sport Cup 2 tires. Ford has focused on making this supercar light in weight to enhance its performance. The GT will utilize active aerodynamics and use multi-position rear wing mics similar to those of the P1 and LaFerrari. One possible drawback of this two-door coupe is that the chassis mounted seating may be less than comfortable for the driver and therefore it may not be good for long road trips.

The 2017 Ford GT will be the second generation of the GT produced and it will be assembled in Canada. It will come equipped with Ford's brand new advanced connectivity system, the SYNC3 infotainment system. This luxury car will mark the 50th anniversary of when Ford's GT race cars placed 1st, 2nd, and 3rd at the 1966 24 Hours of Le Mans. Owners of this car will certainly have something to celebrate when it is finally available.