What Is Frank Caliendo's Net Worth and Salary?

Frank Caliendo is an American comedian, actor, writer, producer, and impressionist who has a net worth of $20 million. An excellent impersonator, Caliendo is widely recognized for his work on the sketch comedy series "MADtv" (2001–2006) and his own show, "Frank TV," which ran from 2007 to 2008.

Frank Caliendo was born Frank Caliendo Jr. on January 19, 1974, in Chicago, Illinois. He was raised in Waukesha, Wisconsin, and studied at Waukesha South High School. After graduation, Frank earned a Bachelor of Arts degree in Mass Communication-Broadcast Journalism from the University of Wisconsin–Milwaukee in 1996. While attending college, Caliendo performed stand-up comedy at local comedy clubs and nightclubs, and he began performing on the college circuit within a few years. 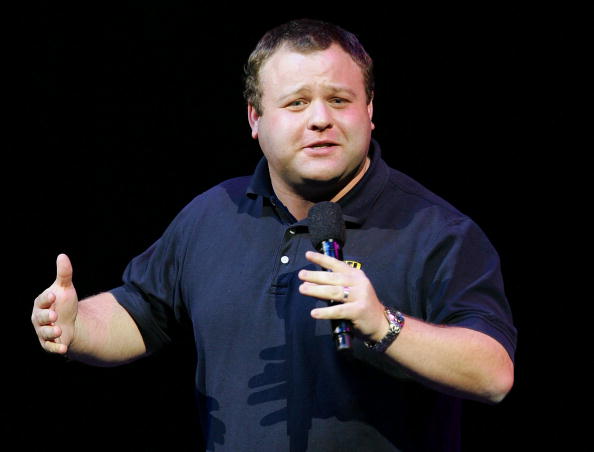 Frank gained attention for his early impressions of Jonathan Winters, Columbo, and the "Seinfeld" cast, and he made his television debut on The WB sketch comedy series "Hype" in 2000. From 2001 to 2006, he starred on Fox's "MADtv," and in 2000, he began appearing on "Fox NFL Sunday," becoming a regular cast member in 2003. In 2012, Caliendo announced that he would not be returning for the upcoming season, and Rob Riggle replaced him. Frank has performed stand-up comedy on several shows, including "Late Show with David Letterman," "Premium Blend," and "Late Night with Conan O'Brien," and in 2004, he was featured on the animated Comedy Central series "Shorties Watchin' Shorties." That year he also got his own "Comedy Central Presents" special and hosted "National Lampoon Live: New Faces – Volumes 1 & 2." In 2005, he voiced George W. Bush in an episode of "Mind of Mencia," and he starred in the comedy special "Frank Caliendo: All Over the Place" in 2007. He performed at the 2007 White House Correspondents Dinner, and he appeared in the sports comedy "The Comebacks" alongside David Koechner.

From 2007 to 2008, Caliendo starred on the TBS sketch comedy show "Frank TV," which aired 15 episodes over two seasons. He hosted "The Comedy Festival Presents: Funniest Movies of the Year 2008," and in 2011, he guest-starred on "Hot in Cleveland." In 2014, Frank lent his voice to an episode of "Gravity Falls" and appeared on "Sullivan and Son" and "The Birthday Boys." He played Vince on "Liv and Maddie" in 2015 and 2017, and he began appearing on the podcast "Pardon My Take" in 2019. Caliendo has performed his John Madden impression on "Fox NFL Sunday," "Mohr Sports," and "The Best Damn Sports Show Period," and he has appeared on numerous radio shows, such as "The Dan Patrick Show," "The John Boy and Billy Big Show," "The Howard Stern Show," and "Opie and Anthony." 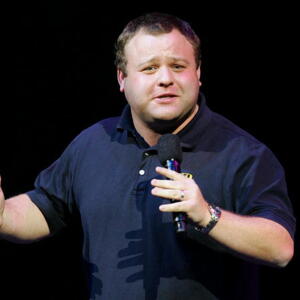