What was Mwai Kibaki's net worth?

Mwai Kibaki was a Kenyan politician who had a net worth of $50 million dollars at the time of his death. He was best known for being the third President of Kenya from 2002 to 2013. 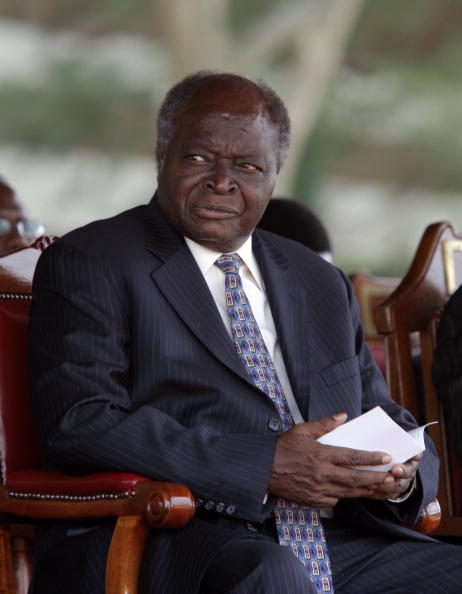 In 1955 Kibaki was an Assistant Sales Manager for Shell Company of Easy Africa. He was an assistant lecturer in economics at his alma mater Makerere University from 1958 to 1960. From 1960 to 1963 he was an Executive Officer for the Kenya African National Union. He served as a member of Parliament from 1963 to 1974. During that time he served as the Parliamentary Secretary for the Minister of Finance and the Minister of Commerce and Industry. From 1970 to 1983 he was the Minister of Finance and Economic Planning. He was also the Minister of Health and Minister of Home Affairs and National Heritage. He was the 2nd Leader of Official Opposition from 1998 to 2002. Kibaki served as the 4th Vice President of Kenya under Daniel Toroitich arap Moi from 1978 to 1988.

In 2002 Kibaki defeated Uhuru Kenyatta to become President. In 2007 he was re-elected with controversial circumstances. He served as President through 2013.

He was married to First Lady of Kenya Lucy Muthoni and the couple had four children and three grandchildren. 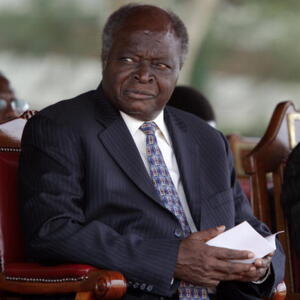