Mariano Rajoy Net Worth: Mariano Rajoy is a Spanish politician who has a net worth of $1 million. Mariano Rajoy was born in Santiago de Compostela, Spain in March 1955. He has served as the Prime Minister of Spain since November 2011 and has been the leader of the People's Party since 2004. 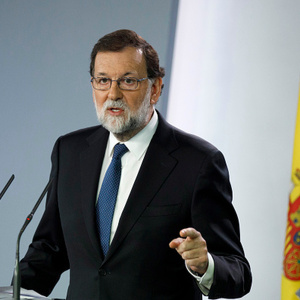