Shimon Peres Net Worth: Shimon Peres was a Polish-born Israeli politician who had a net worth of $10 million at the time of his death. Shimon Peres was born in Wiszniew, Poland in August 1923. Peres served as the ninth President of Israel from 2007 to 2014. Peres was an alumnus of New York University and Harvard University. 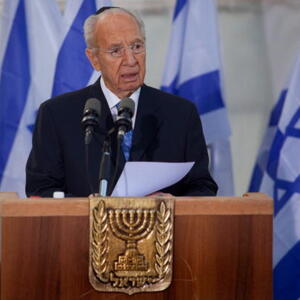