Kirk Fox net worth: Kirk Fox is an American actor, stand-up comedian, and screenwriter who has a net worth of $600 thousand. Kirk Fox was born in San Diego, California in August 1969. As an actor he debuted in the 1993 movie Treacherous. In 2009 Fox starred as Darrell in the television series Heckle U. In 2012 he starred as Mr. March in the TV series How to Rock. Fox has had recurring roles in the TV series Terries, in Gayle We Trust, Svetlana, Parks and Recreation, Who Gets the Last Laugh?, and Romantic Encounters with Melinda Hill. He has starred in the movies Wyatt Earp, In the Army Now, The Trigger Effect, Infinity, The Postman, Crazy in Alabama, Mumford, The Patriot, The Right Temptation, City of Ghosts, Pauly Shore is Dead, Forgetting Sarah Marshall, the Lodger, Post Grad, Let Go, and Any Day Now. Fox wrote the film Pauly Shore is Dead and co-produced the film Tennis, Anyone…?. As a stand-up comedian he appeared on the Tonight Show with Jay Leno and had a TV special Comedy Central Presents: Kirk Fox. 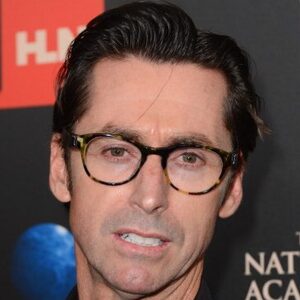