Kirkland starred as Silk Tie Joe in the film Good Brutha Bad Brutha in 2013. He wrote and produced the 2008 video Are There Any Questions?. As a comedian he has appeared on the TV series Jamie Foxx Presents Laffapalooza and BET's Comicview. 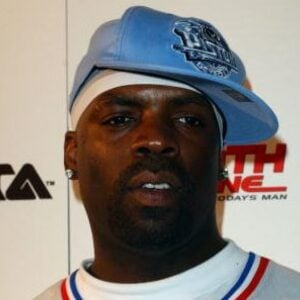