Steve Byrne Net Worth: Steve Byrne is an American stand-up comedian and actor who has a net worth of $5 million. Steven Byrne was born in Freehold, New Jersey in July 1974. Byrne is best known for creating and starring in the TV series Sullivan & Son. He studied theater at Kent State University and worked at the New York comedy club Caroline's.

He spent seven years as a stand-up comic in New York City and worked every night that he could. In 2003 he broke the record for most sets in one night by a comedian as documented in the film 13 or Bust. In 2004 he was featured in National Lampoon Live: New Faces – Volume 2. In 2006 he appeared on Comedy Central Presents. In 2009 he appeared in 10 episodes of the TV series The International Sexy Ladies Show. Byrne appeared on The Tonight Show with Jay Leno seven times. In 2014 he starred in the TV special Steve Byrne: Champion. As an actor he appeared in the TV series The Real Wedding Crashers in 2007. Steve has appeared in the movies Don't Shoot the Pharmacist!, Four Christmases, and Couples Retreat. He created the TV series Sullivan & Son and has served as producer and co-executive producer, as well as starring as Steve Sullivan since 2012. 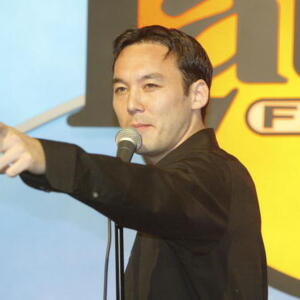