Rob Cesternino net worth: Rob Cesternino is an American reality television personality and podcasting personality who has a net worth of $400 thousand. Rob Cesternino was born in Wantagh, New York in October 1978. He is best known for appearing on the reality TV series Survivor: The Amazon in 2003 and Survivor: All Stars in 2004. He is also the host of his podcast Rob Has a Podcast. He earned his broadcasting degree and wrote his college senior these titled "The Impact of Reality Television". During his first Survivor appearance he made it to day 38 out of 39. He finished in 15th place on the All Star edition. He has appeared in the films Soup of the Day, Girls of Summer, Charlie Cobb's Flash Bash, and Panman. He has also directed, produced, and/or written for the TV series Big News TV, Upstairs Girls, DownstairsGuys, and Roommates and the TV movies Model Ball, The Shatner Project, and The Scorned. 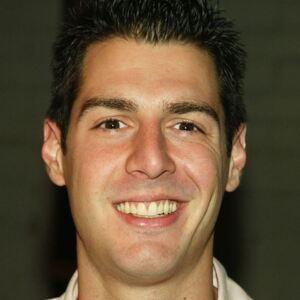