James graduated from the University of Houston. Mehgan James has dated NBA player Kendrick Brown and is a cast member of the reality TV series Basketball Wives. 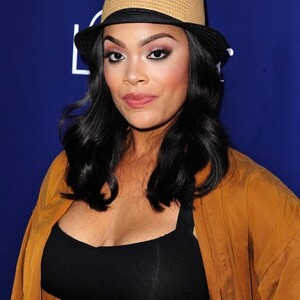