Jonny Fairplay net worth: Jonny Fairplay is an American reality television contestant and former art consultant who has a net worth of $400 thousand. Jonny Fairplay was born in Danville, Virginia in March 1974. Fairplay is best known for being part of the cast of the reality television series Survivor: Pearl Islands in which he finished 3rd. Fairplay also competed in the 16th season of Survivor: Micronesia and was the 1st voted out. He was involved in what Survivor host Jeff Probst has called "the greatest lie in Survivor history" in which he was told falsely that his grandmother had died. Fairplay has also appeared on the TV series The Celebrity Newlywed Game, Celebrity Poker Showdown, Celebrity Fear Factor, and Camp Reality. At the 2007 Fox Reality Really Awards Fairplay was involved in a fight onstage with Danny Bonaduce. Fairplay has also been involved with professional wrestling and even started his own promotion New Dimension Wrestling. Before Survivor Jonny worked as a personal assistant for "Rowdy" Roddy Piper. He competed for Total Nonstop Action Wrestling (TNA) as well as Ring of Honor, WCWA, Dragon Gate USA, WFX Wrestling, and West Coast Wrestling Connection. His ex-wife Michelle Deighton was a contestant on WWE's Tough Enough 2011 and America's Next Top Model. 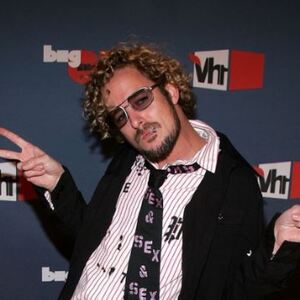