Berkshire Hathaway, the conglomerate led by business magnate Warren Buffett, owns around 45 different common stocks, with holdings changing regularly. Despite this, their largest stock holdings haven't changed in a long time. Their five largest stock holdings are some of the biggest companies in the world. Underneath the Berkshire Hathaway umbrella, Warren Buffett has an incredibly sizable amount of money invested in them. 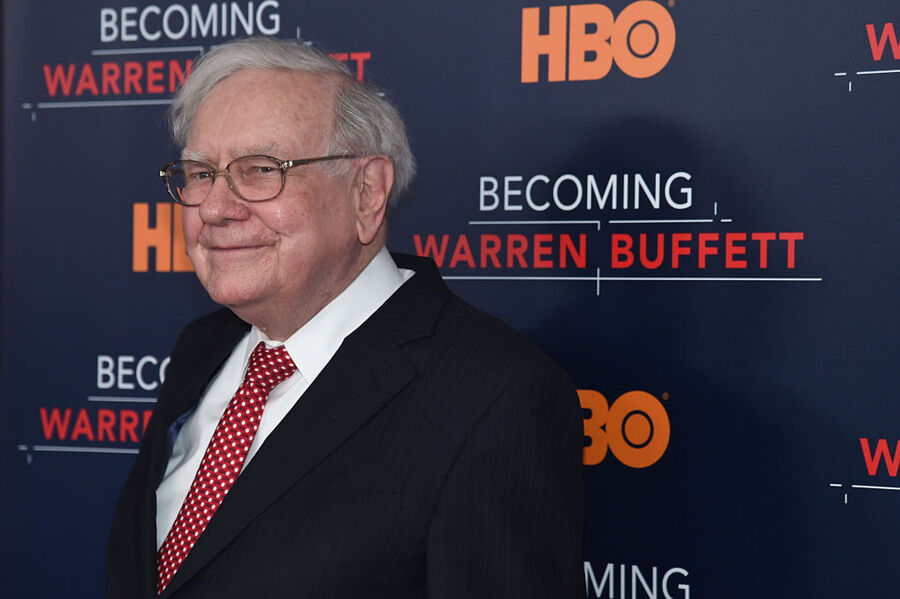 Buffett's massive stake in Kraft Heinz came out of the 2015 merger of Kraft Foods with Heinz. Buffett's shares represent a 25% stake in the company. The scale of the economy that comes from combining two major food companies was the perfect investment to give Buffett a competitive advantage.

Buffett has been behind Wells Fargo since 1989, and despite recent controversies in the past year, Buffett has remained a strong supporter. During an interview last November, he called the bank an "incredible institution." From a market standpoint, he's not wrong. Wells Fargo has higher-quality assets than other banks and has consistently run a more efficient and profitable operation than the other big US banks. Even after the scandal and penalties, Wells Fargo has received the least fines.

Buffett once said that a "ham sandwich" could run Coca-Cola, because it's so organized and efficient that it doesn't matter who's sitting at the CEO. He started buying their stocks in 1988and has never sold a share. It's a key example of the advantages that Buffett values in his investments. It has 20 separate billion-dollar brands, and its flagship brand name is one of the world's most recognizable names. That gives Coca-Cola pricing power over any rivals. It has one of the world's largest and most efficient distribution networks, giving it further cost advantages.

Buffett has been building Berkshire's position in IBM since 2011. The investment came as a surprise to his followers, as he normally shied away from the tech sector. IBM proved to have a "stickiness" in the IT industry that was too attractive for Buffett to ignore. Their strategy involves integrated solutions (hardware, software, and services) which create huge switching costs for anyone who tries to leave. Their advantage has remained because IBM is great at evolving together with the industry with technology such as cloud computing.

Some critics are skeptical of Buffett's decision to stay with his investment in American Express after they lost a partnership with Costco and the emergence of new payment technologies. Buffett himself has acknowledged that Amex's business model is under attack, but values the company as a long-term investment. He praises their management and loves the brand name. It also has the competitive advantage of an affluent group of cardholders who are attractive to merchants, allowing them to charge higher payment processing fees than Visa and MasterCard.

In 2011, Buffett invested $5 billion in Bank of America, with warrants to buy 700 million shares for $5 billion before 2021. This technically makes it his third largest investment, but since the company owns warrants and not common shares, it's not included. It is still an investment that Berkshire values highly, and they are likely to purchase the shares immediately before the warrants expire, possibly selling its preferred stake to do so.