Travis Kelce net worth: Travis Kelce is an American professional football player who has a net worth of $20 million. He is best known for being the tight end of the Kansas City Chiefs. 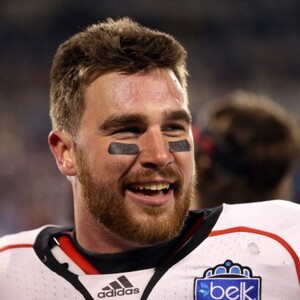