By Marvin Jules on April 25, 2017 in Articles › Billionaire News

Warren Buffett is consistently at the top of the list of richest people on the planet. The Berkshire Hathaway CEO has managed to amass in excess of $75 billion through shrewd investments in companies such as Geico, Dairy Queen, Fruit of the Loom, Helzberg Diamonds, and other companies. Despite Buffett's long line of successes, he has taken his losses in the past and took a big hit earlier this week on one of his most high-profile investments.

Warren Buffett is the largest investor in IBM, through Berkshire Hathaway. The technology giant hasn't been doing too well recently, recording its 20th straight quarterly revenue decline this past Tuesday. As a result of the stock falling to a low of $160.40 per share on Wednesday morning, Buffett may have lost somewhere in the neighborhood of $770 to $812 million. 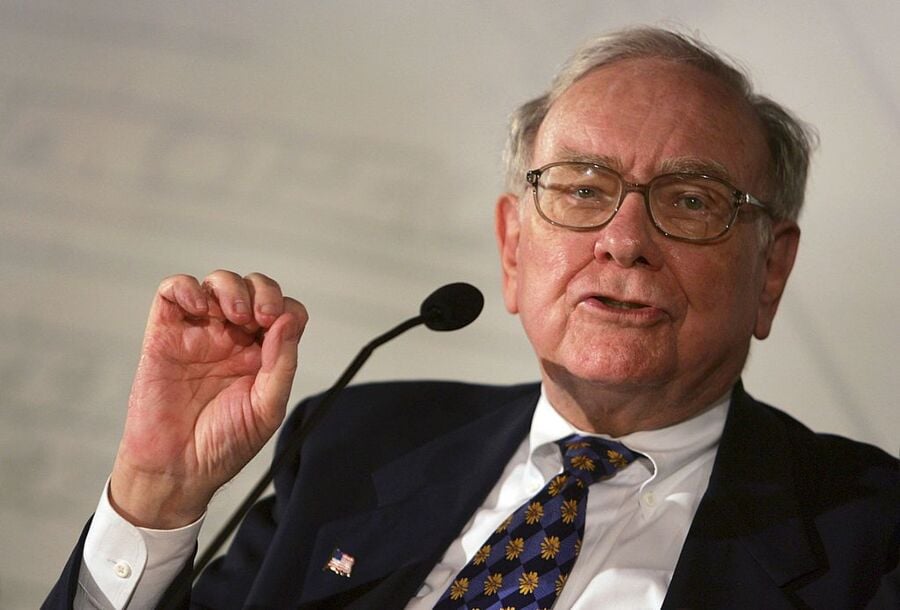 Though IBM has posted a long streak of quarterly losses, Buffett has still made out pretty well when it comes to dividends. The billionaire investor has received almost $1.8 billion in payouts from IBM. In addition, IBM's stock has risen as of late. The stock was at $162.16 at the time this article was published, a little under $8 shy of Buffett's break-even price of $170 per share.

This wouldn't be the first time the 86-year-old has taken a hit on his investments. For example, in 1993, Buffett acquired Dexter Shoe Company with 1.6 percent of Berkshire Hathaway's stock, worth $433 million at the time. Fast forward to 2008, and in a letter to shareholders, Buffett said that the stock used to purchase Dexter Shoe Company was worth $5 billion. Dexter Shoe Company also went out of business.