By Joshua R. Wood on September 23, 2016 in Articles › Billionaire News

Part of the fallout of the recent Wells Fargo scandal is that some of the world's richest people have taken a massive fall. Most notably, the world's fourth-richest person, Warren Buffet, lost $1.4 billion!

This all comes from the recent revelation that Wells Fargo employees have been opening accounts without client approval – over two million accounts! As a result, Wells Fargo has taken a 3.3% plunge in the stock market, sending its most prominent investors reeling.

The foremost investor in Wells Fargo is Berkshire Hathaway, which has fallen by more than 2% since the scandal was revealed. Though other wealthy people have taken a fall from the bank's sharp drop in value, Buffet has lost the most. 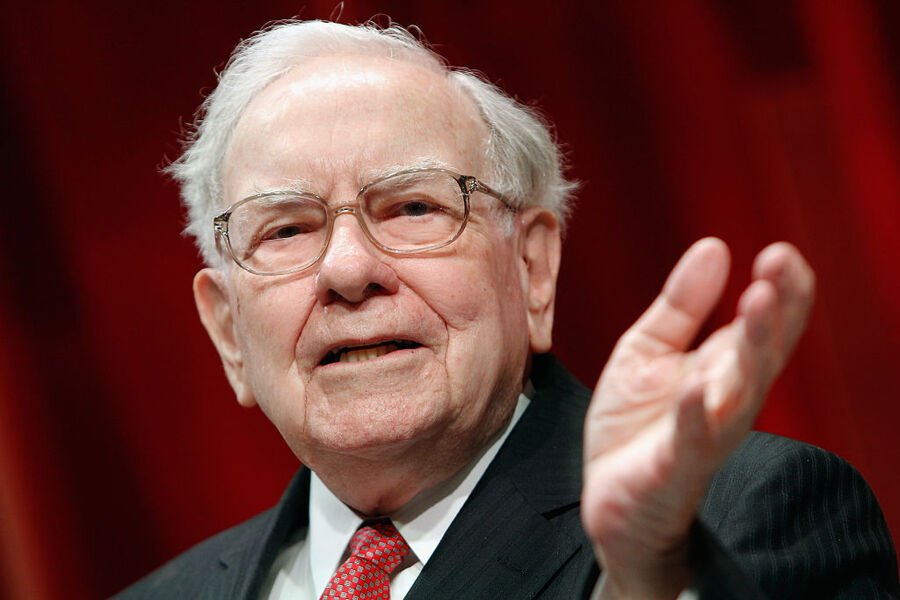 In the aftermath of the scandal, J.P. Morgan Chase has risen to the most valuable bank in the world.

The massive decline in Wells Fargo stock came in conjunction with other major issues in the market which have had billionaire investors selling shares left and right. One of the most significant factors is the oil glut, which is now expected to stretch into next year.

What can I say? Maybe it's just a bad time to be a billionaire.