By Amy Lamare on September 19, 2019 in Articles › Billionaire News

Obviously, Warren Buffett isn't the only person who has benefitted from the success of Berkshire Hathaway. At least seven other people and families have become members of the 10-figure club, thanks to their stakes in Buffett's conglomerate. Stewart Horejsi is one of those people. The then Kansas-based businessman was running Brown Welding Supply LLC, his family's third generation distributor of hydrogen and oxygen tanks. It was 1980 and his business was in a serious downturn. He simply couldn't keep up with competitors determined to expand into the part of Kansas he controlled.

Some friends told him about Warren Buffett, who was not well known back then. Horejsi bought 40 shares of Berkshire Hathaway Inc. for $265 each, with money from Brown Welding Supply. Two weeks later he bought another 60 shares at $295. A month after that he bought 200 more at $330 a share. He built his Berkshire stake to 5,800 Class A shares and held onto them until 1998 when shares in Berkshire Hathaway reached an all-time high of $78,000. He sold 1,500 of them. A year later he sold the welding supply business. 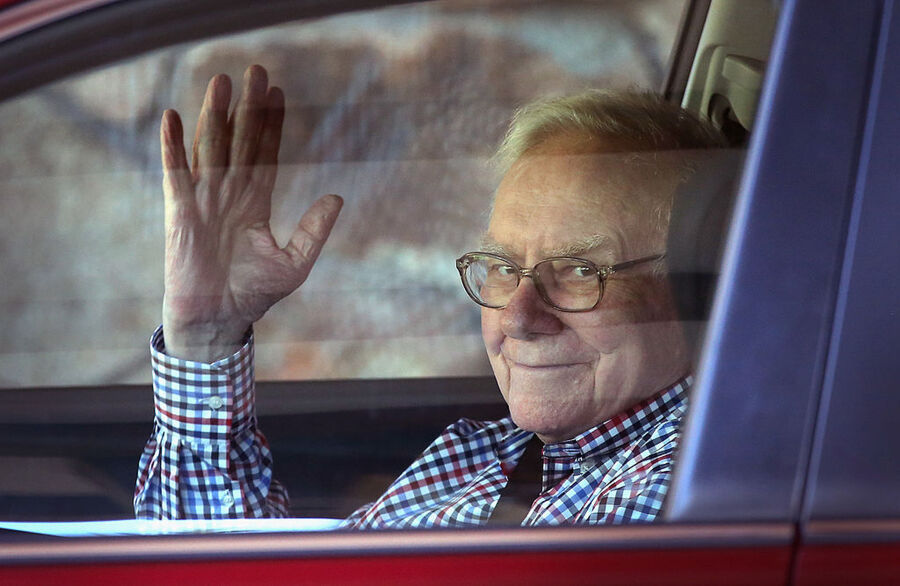 Today, he's a billionaire with an estimated net worth of $1.1 billion. His 4,300 Class A shares are valued at nearly $750 million and his stake is larger than the stake controlled by Bill Gates.  To put it simply, Horejsi got in early and held on. He built control of four closed-end stock funds and today manages them through Boulder Investment Advisers, LLC, his money management firm based in Boulder, Colorado. His funds own Berkshire shares of course, as well as interests in Wells Fargo, IBM, and Walmart – all of which are partly held by Berkshire Hathaway.

Horejsi-controlled trusts hold stakes of as much as 77 percent in the funds, three of which own Berkshire shares, as well as interests in Wells Fargo & Co., International Business Machines Corp. and Wal-Mart Stores Inc., all of which are partly held by Berkshire.

Patience and conviction helped make Stewart Horejsi a billionaire. Those are also the tenets upon which Berkshire Hathaway was built.