How much is Carol Burnett Worth?

Early Life: Carol Creighton Burnett was born on April 26th of 1933 in San Antonio, Texas. Both of her parents were involved in the acting world, as her mother was a publicity writer for movie studios and her father managed a cinema. However, she was mostly raised by her grandmother, as both of her parents struggled with alcoholism. By the late 30s, her parents had divorced, and Carol Burnett moved to Hollywood. Once again, she lived with her grandmother and was raised in a boarding house alongside her half-sister, Chrissie.

Following her graduation from high school in 1951, Carol Burnette was anonymously given an envelope containing $50, which would cover one year of tuition at UCLA. Focusing on theatre arts and English, she was initially forced into studying acting as a prerequisite for her chosen career path as a playwright. Although she was reluctant at first, she fell in love with acting and the appreciation she felt from the audience when performing.

After this positive experience, Carol Burnett appeared in a range of university theater productions. Although her mother disapproved of her acting ambitions, Burnett eventually set a goal of traveling to New York to star in a musical.

After attending a party hosted by her professor, Carol Burnett ran into a man and his wife who offered to give her a ride home. Carol revealed her dream of traveling to New York, and this mysterious man offered her an interest-free loan of $1000 so she and her boyfriend could make the trip and become established in New York. As per his instructions, Carol Burnett never revealed the identity of this man. On the year that she traveled to New York, her father passed away from long-standing complications related to alcoholism.

Career: Although Carol Burnett failed to book any acting jobs during her first year in New York, she eventually booked a minor role in The Paul Winchell and Jerry Mahoney Show in 1955. She followed up with a role in the sitcom Stanley before gaining notoriety with live performances in New York's nightclubs and cabarets, famously gaining the attention of US Secretary of State John Dulles with the performance of "I Made a Fool of Myself Over John Foster Dulles."

Burnett continued to steadily gain momentum with a range of Broadway musical performances and appearances in game shows and variety shows like Pantomime Quiz and The Gary Moore Show. She won an Emmy for her performance on the latter show, which raised her star power considerably. Burnett started to headlines shows and theater productions from this point onward.

In 1967, Carol Burnett started hosting The Carol Burnett Show. The variety show was incredibly successful during its 11-year run and won 23 Emmy Awards. Burnett became a beloved entertainer during this period, and her show involved musical numbers, endless parodies, interaction with the audience, and of course, her trademark "Tarzan yell."

Following The Carol Burnett Show, she appeared in a range of films and television series. Some of her most notable film roles were in productions such as The Four Seasons, Seasons of the Heart, Noses Off, and Horton Hears a Who (a voice acting role). In addition, she continued to appear in television programs such as All my Children, Desperate Housewives, Law & Order: Special Victims Unit, and Hawaii Five-O. She also appeared in Broadway productions such as Moon Over Buffalo and Putting it All Together. From the 2010s onward, Carol Burnett reduced her activity as an actress, preferring to stay out of the public eye. 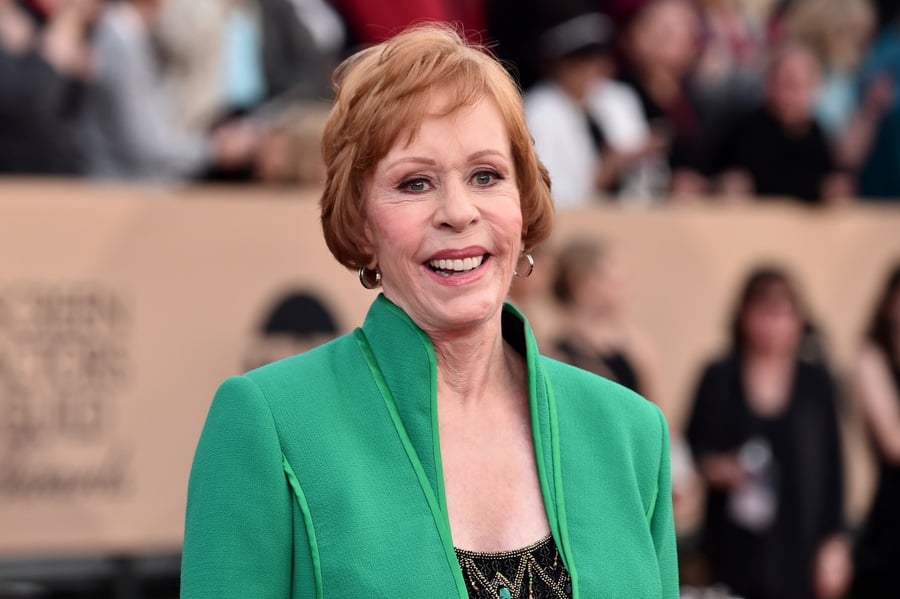 Relationships: During college, Carol Burnett met her first husband, Dan Saroyan. Although they were married in 1955, they divorced in 1962. In 1963, she married TV producer Joe Hamilton and had three children with him before their divorce in 1984. One of the main contributing factors to their separation was their daughter's struggle with drug addiction. In 2001, Carol Burnett married Hollywood Bowl Orchestra drummer Brian Miller, who was 23 years her junior.

Real Estate: In 1999, it was reported that Carol Burnett had purchased an oceanview house in Montecito, Santa Barbara for $2 million. She then oversaw extensive renovations to her new one-story, 5,000 square-foot home, including extensive kitchen remodeling. At the time, reports suggested that Burnett planned to make the house her "primary home."

In 2001 Oprah Winfrey spent $50 million on a home in Montecito, California that wasn't even for sale. This sparked what journalists dubbed "the Oprah effect," and it influenced other homeowners in the area to list their homes for inflated prices. One of these homeowners was Carol Burnett, who reportedly listed her Montecito home for $36 million following Oprah's aggressive real estate move. Years later, it was reported that Carol Burnett was still living in her Montecito home, despite her earlier efforts to sell.

However, Burnett managed to sell her Trump Towers apartment for $5.58 million in 2008. The luxurious 2,000 square foot condo comes with crown moldings and overlooks Central Park. In addition, Carol Burnett still owns an apartment on Wilshire Boulevard in Manhattan and another property in Santa Fe. 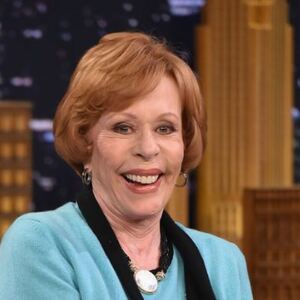