Kevin Chapman net worth and salary: Kevin Chapman is an American actor who has a net worth of $2 million. Kevin Chapman was born in Boston, Massachusetts. From 2006 to 2008 he starred as Freddie Cork on the television series Brotherhood. Chapman starred as Lionel Fusco on the TV series Person of Interest from 2011 to 2016. 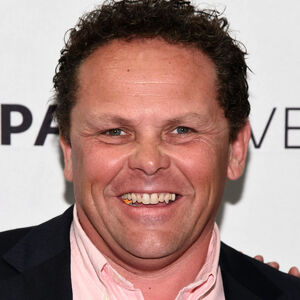