He has had recurring roles in the TV series Roswell High, Angel, Deadwood, and The Lost Room. Christopher has starred in the movies Chariots of Fire and Django Unchained. He has also appeared in episodes of the TV series Trapper John, M.D., Moonlighting, Cagney & Lacey, Matlock, Murder, She Wrote, Star Trek: Deep Space Nine, Pacific Blue, Star Trek: Enterprise, Crossing Jordan, Six Feet Under, Law & Order: Criminal Intent, NYPD Blue, CSI: Crime Scene Investigation, and Criminal Minds. Christopher won a BAFTA Award and a Young Artist Award and was nominated for a Golden Globe Award for Breaking Away in 1980. 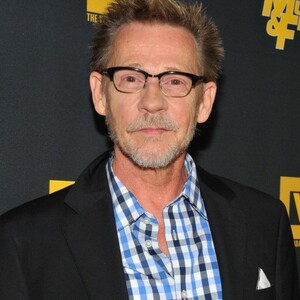