Dale Midkiff net worth: Dale Midkiff is an American actor who has a net worth of $1 million. Dale Midkiff was born in Chance, Maryland in July 1959. He acted off-Broadway before breaking into TV and film acting. Midkiff had a recurring role as Denis DeBeau on the television series Dream Street in 1989.

From 1993 to 1994 he starred as Darien Lambert on the TV series Time Trax. Midkiff starred as Buck Wilmington on the series The Magnificent Seven from 1998 to 2000. He has also starred in many films including Streetwalkin', Pet Sematary, Love Potion No. 9, Falcon Down, The Crow: Salvation, Debating Robert Lee, Flight of the Living Dead: Outbreak on a Plane, and more. Midkiff has appeared in episodes of the TV series The Outer Limits, CSI: Crime Scene Investigation, Without a Trace, Crossing Jordan, CSI: Miami, Dexter, Criminal Minds, and more. He has won four Character and Morality in Entertainment Awards and a MovieGuide Award. 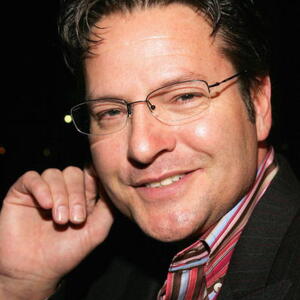