How much is Waka Flocka Worth?

Early Life: Waka Flocka was born Joaquin James Malphurs on May 31st of 1986. He grew up in Georgia, although he was born in New York. His family was upper-middle class, and his mother, Debra Antney, was involved in the music industry before Waka Flocka was born. Debrah was the CEO of a prominent artist management company called Mizay Entertainment.

Initially, Waka Flocka showed very little interest in music and preferred to focus on basketball. The thought of pursuing a career in music wasn't even on his mind, despite the fact that his mother's connections would have made it easier to pursue this career path.

Despite the fact that his family was relatively affluent, Waka Flocka became involved in crime and gang activities. He spent a lot of time on the streets of Atlanta, especially after his older brother passed away after a car accident.

At age 14, Waka Flocka started to show a greater interest in music. The turning point came when Waka Flocka saw Gucci Mane performing on stage. At the time Gucci Mane was represented by Waka Flocka's mother.

The young rapper soon got to work and began to write his own raps. He also worked with a local producer called Tay Beatz, and together they started piecing together a mixtape that would eventually launch Waka Flocka's career. At this point in time, the rapper did yet not have his trademark stage name. However, one of his cousins soon dubbed him "Waka" after the catchphrase used by a character from The Muppets. Later, Gucci Mane added "Flocka Flame," completing his moniker.

Early Career: In 2008, Waka Flocka was ready to release his mixtape, Salute Me or Shoot Me Vol. 1. This mixtape contained this hit "O Let's Do It," which became moderately successful. Although Waka Flocka wasn't an instant hit like many other artists, he nonetheless showed that he had potential. One person who saw that potential was Gucci Mane. Waka Flocka and Gucci had known each other since Flocka was 19, and the two had a mutual connection through Flocka's mother. Soon enough, Waka Flocka would become a member of Gucci's "1017 Brick Squad." As a member of the squad, Waka Flocka would frequently feature on Gucci's tracks.

After spending years learning the ropes with Gucci Mane's oversight, Waka Flocka was ready to release his debut album in 2010. Flocka named the album Flockaveli in honor of Tupac Shakur's alter-ego, Makaveli. This album would prove to be more successful compared to his first mixtape, and it debuted at number six on the Billboard Hot 200. It received mostly positive reviews. 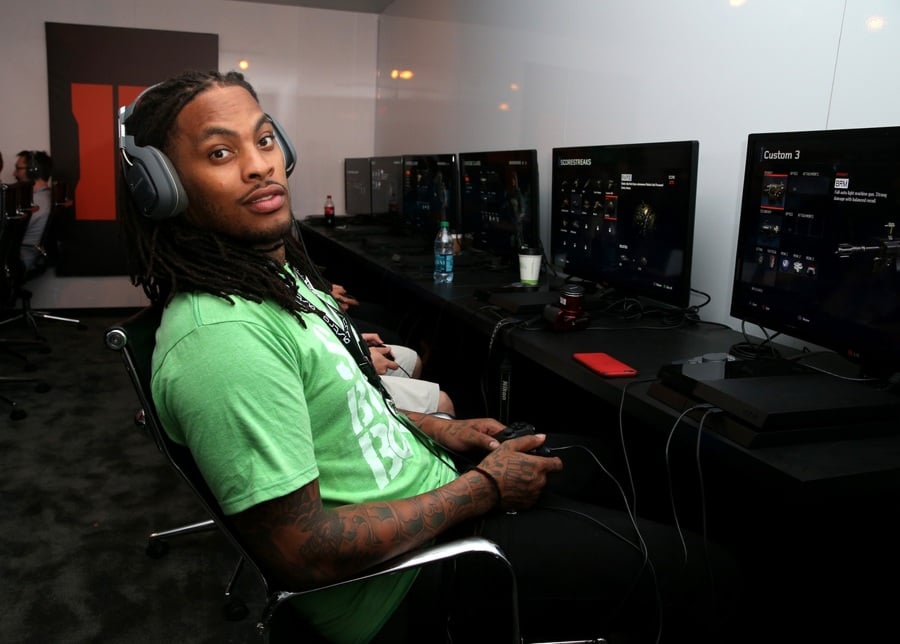 Collaborations With Gucci Mane: At this point in time, Gucci Mane started to take Waka Flocka more seriously as an established rapper, and announced plans to work with him on an upcoming album. A common misconception is that their relationship soured after Gucci Mane stopped working with Flocka's mother, but wasn't the case as this happened before they began working together on the collaborative album.

Flocka released several mixtapes before this collaborative effort was released. The mixtapes helped keep his fanbase sated while he was working with Gucci Mane. In 2011, the album Ferrari Boyz dropped, and this was the beginning of a long and fruitful musical relationship between Flocka and Gucci.

Waka Flocka followed this up with a second solo album called Triple F Life: Friends, Fans & Family. Waka Flocka was so well-established at this point that several artists wanted to collaborate with him on this album. Those that appeared on Triple F include Drake, Nicki Minaj, Ludacris, and Meek Mill.

Although Waka Flocka announced Flockaveli 2 long in advance, fans would have to wait years for its release. Repeated delays frustrated his most faithful followers, and he resorted to his usual technique of releasing mixtapes to keep people interested. After a handful of mixtapes and many years of waiting, Flockaveli 2 was released in 2013.

After Flockaveli 2: Waka Flocka continued to contribute to the hip-hop scene for many years after the release of his third album. He dropped even more mixtapes and collaborated on the albums of many other artists. Eventually, he announced that he had retired from rap in 2018. He later stated that he was "a wack rapper."

Television Career: Waka Flocka appeared in the third season of Love & Hip-Hop: Atlanta. The show followed the lives of Waka Flocka and his wife, Tammy Rivera. The show proved to be quite popular, and in 2014 it was announced that the couple would be starring in their own spin-off entitled Meet the Flockas.

Controversy: In 2010, Waka Flocka was shot twice in an attempted robbery. This was shortly after his initial rise to fame due to his first mixtape. In 2011, his home was raided by the authorities. They found marijuana, a firearm, and other drugs. In 2014, he was arrested after trying to bring a loaded firearm into an international airport.

Feud with Gucci Mane: Waka Flocka made headlines after feuding with Gucci Mane. Although the two were once friends, they stopped working together in 2013. Neither rapper has stated why this happened, but they refused to collaborate after this incident. Years later, the two would bury the hatchet – at least to some extent.

Personal Life: Waka Flocka married Tammy Rivera in 2014. Instead of getting wedding rings, the pair have matching tattoos on their fingers. Tammy Rivera has a child from a previous marriage, and Waka Flocka has raised the child as his own. 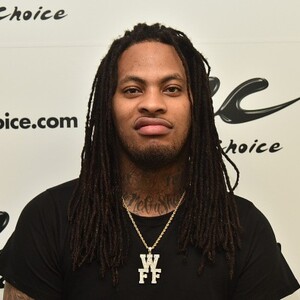