He has also had recurring roles on the TV series Homicide: Life on the Street, The Practice, Soldier of Fortune, Inc., Ed, Justified, Chicago Med, Chicago P.D., and Chicago Justice. Eigenberg has appeared in the films Rude Awakening, By a Thread, Charlie Hoboken, A Perfect Murder, The Mothman Prophecies, Around the Bend, Love, Ludlow, Driftwood, The Trouble with Romance, Sex and the City, See You in September, Sex and the City 2, and more. He has also appeared in episodes of the TV series The Cosby Show, Cosby, The King of Queens, Third Watch, Without a Trace, Judging Amy, Ghost Whisperer, CSI: Crime Scene Investigation, NCIS, Cold Case, ER, Criminal Minds, Private Practice, Castle, and Law & Order: Special Victims Unit. 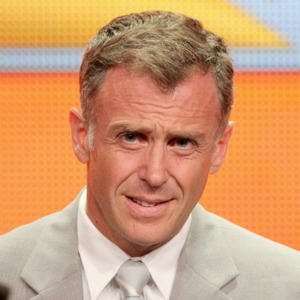