Page Kennedy net worth: Page Kennedy is an American actor and rap artist who has a net worth of $2 million dollars. Page Kennedy was born in Detroit, Michigan, and spent part of his childhood in Los Angeles, California, before returning to Detroit. He went on to graduate from the University of Maryland with a degree in Theatre.

He began his professional on-camera career in the early 2000s, and has since gone back and forth between film and television projects steadily. Some of his television credits include co-starring, guest starring, and recurring roles on such shows as "Six Feet Under", "The Shield", "NYPD Blue", "Medical Investigation", "Blind Justice", "Barbershop", "Desperate Housewives", "CSI: Crime Scene Investigation", "Boston Legal", "CSI: Miami", "Weeds", "My Name is Earl", "Cold Case", "Justified", "Bones", "Blue Mountain State", and "Southland". He has also appeared in such movies as "S.W.A.T.", "In the Mix", "See Dick Run", "Dance Flick", and "Freaky Deaky". 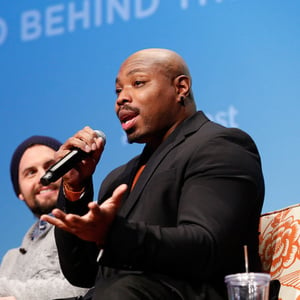