Jeff Bezos Has Donated Almost $100 Million To Homelessness Causes, And He's Letting The Charities Decide How To Use The Money

By Joseph Gibson on August 17, 2019 in Articles › Billionaire News

Most of the giant philanthropic donations you read about come with some manner of strings attached, regarding how the recipients of these gifts are to use the money in question. But Amazon's Jeff Bezos has taken a different approach, according to a recent Vox report, and he's kept mostly hands-off with how the nearly $100 million he's donated to various anti-homelessness charities through his Day 1 Families Fund, part of his Bezos Day One Fund philanthropy project.

One leader of one of the organizations to have received a grant from Bezos expressed surprise at the way the donation has been handled:

"There is no one that we partner with — that would fund us — that is this hands-off. Especially at this significant level of funding…It's very different from our typical funding relationships, you bet."

With 24 different non-profit organizations having received a total of almost $100 million and counting from Bezos, and in an unusual move he's giving the charities carte blanche to decide how the money will best be used. This goes against how such donations are usually handled, with strict guidelines and frequent updates a required proviso for large financial gifts – while Bezos has reportedly provided no such guidelines and only wants updates on how the money is being spent once per year. 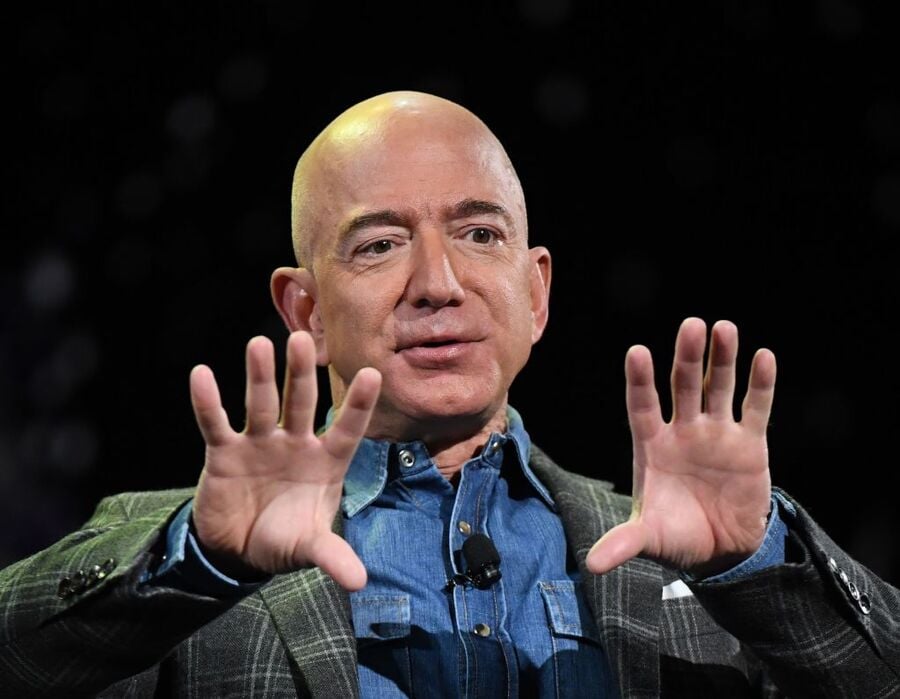 Bezos's hands-off approach to philanthropy reflects what some have called his lack of interest in the concept, but the organizations that have received the $5 million and $2.5 million grants are reportedly "thrilled" by the freedom to do what they want with the money.

It might make intuitive sense for billionaires who aren't necessarily experts in the causes they choose to support to let those who are working in those causes decide how best to spend their money, but Daniel Borochoff of CharityWatch says that fewer strings can also mean less oversight, which can lead to potential problems with Bezos's approach:

"There [are] a lot of mishaps, a lot of problems, that can occur if there's not adequate oversight…If someone was stealing from an Amazon warehouse, I'm sure his people would be all over it. But if people were stealing from the shelter pantry, the mission-focused charity staff and volunteers might not."

Still, may other philanthropy experts say that charitable donations would be more effective if other donors followed Bezos's lead and gave their supported charities more financial leeway.